On the WWF’s annual Earth Hour, millions of people round the world will come together in support of the eighth edition of the Earth Hour, observed to create awareness about the environmental issues ranging from deforestation to energy efficiency.

To mark the day, lights will be switched off in homes, offices and prominent landmarks on Saturday evening for an hour.

With an aim to create more awareness about the global warming and climatic hazards, the Intergovernmental Panel on Climate Change (IPCC) will launch its latest report in Japan on Monday. 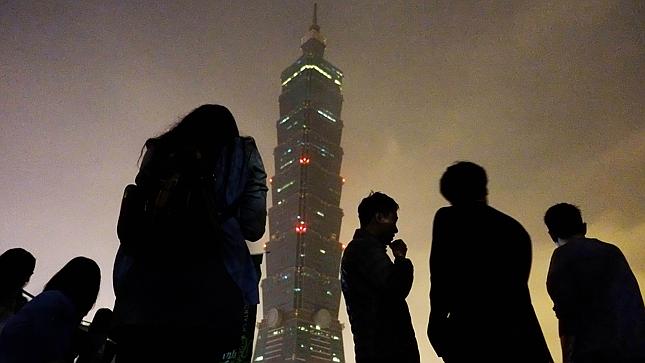 The world famous landmarks including Buckingham palace, the Eiffel Tower in Paris, the London Eye in Britain,  Houses of the British Parliament, Tower Bridge, the Empire State building in New York, the Kremlin and Red Square in Moscow, Burj Khalifa in Dubai, the Bosphorus Bridge in Turkey and the Brandenburg Gate in Berlin will dim their lights to observe the Earth Hour.

The IPCC in its report will give a brief outline about how global warming is affecting wildlife, food supplies water and the weather globally.

Butfield calls the significance of these two events a massive one.

According to him, climate change is posing the biggest environmental threat to our Earth and there it very much crucial to take strict actions against it.

The Earth Hour was launched in 2007 in Australia and now it is the world’s biggest environmental event.

This year, WWF is launching Earth Hour Blue which is a digital crowd-funding and crowd-sourcing platform that enables participants to help raise funds and take action on various environmental issues.

Earth Hour’s CEO and co-founder, Andy Ridley said, “For us the symbolism or turning your lights off will always be important. But the big thing for us has always been how to push it beyond the hour. The stage we’re at now is to make it really easy for people from their handset, tablet or laptop to be able to do something pretty immediate to make a difference. That’s the holy grail for us – building a global collective movement, far beyond the event, where the event becomes a kind of inspiration but the movement is really the essence of it.”