Now you have to pay $1000 to buy one tablet of a new Hepatitis C drug named Sovaldi.

According to the manufacturer Gilead Sciences, it has put the price tag of its new Hepatitis C drug $1000, which means the number of pills required for a full course of treatment will set you back $84,000.

Gilead Sciences boasts that its new drug Sovaldi is going to defeat the Hep C as clinical trial shows success rates of over 90 percent with less side-effects.

Three Democratic lawmakers on the House Energy & Commerce Committee, Reps. Henry Waxman of California, Frank Pollone of New Jersey, and Diana DeGette of Colorado have sent a letter to Gilead Sciences asking for an explanation over the price tag. 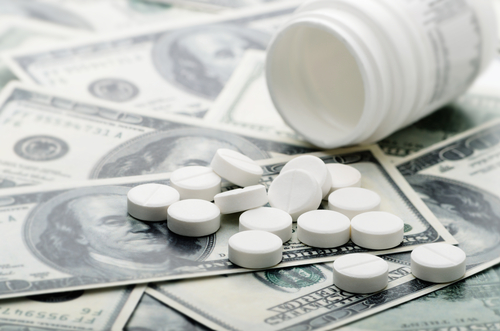 According to the lawmakers, even if the drug has high success rates, it will not cater the mass due to its eye-popping price tag. This high is surely going to hit the low and middle income group, they added.

Christopher Raymond, a R.W. Baird biotech analyst, says, “It makes an easy target, certainly for politicians or for folks, but I think the more important constituency here are our payers.’

According to Raymond, most biotech companies don’t have to deal with such issues anywhere else as they have a different health care system in place.

Citing example of Europe, he says they make great use of the single-payer systems. The system allows the government to take care of any health-care related costs, he says.

The company has proposed a multi-tiered pricing system for its new drug. The pricing system will be based on the per capita gross income of the country in which it’s sold.

Egypt, which has the world’s highest rates of Hep-C infection, will have the drugs at the lowest rate-i.e. just $900.

A World Health Organization (WHO) reports shows, an estimated 150 million people chronically suffer from Hep C worldwide. About three million Americans are infected with the disease.