You are here: Home / Health / Menino to keep himself busy while undergoing cancer treatment

Former Boston Mayor Thomas Menino, who is undergoing cancer treatment, said that he will keep an active schedule while undergoing chemotherapy treatment.

Menino has recently revealed that he’s been diagnosed with cancer.

After leaving office, the 71-year-old is employed at Boston University as the co-director of the university’s new Initiative on Cities.

Menino has planned to continue chemotherapy for six more weeks and then review the prognosis with his doctors. 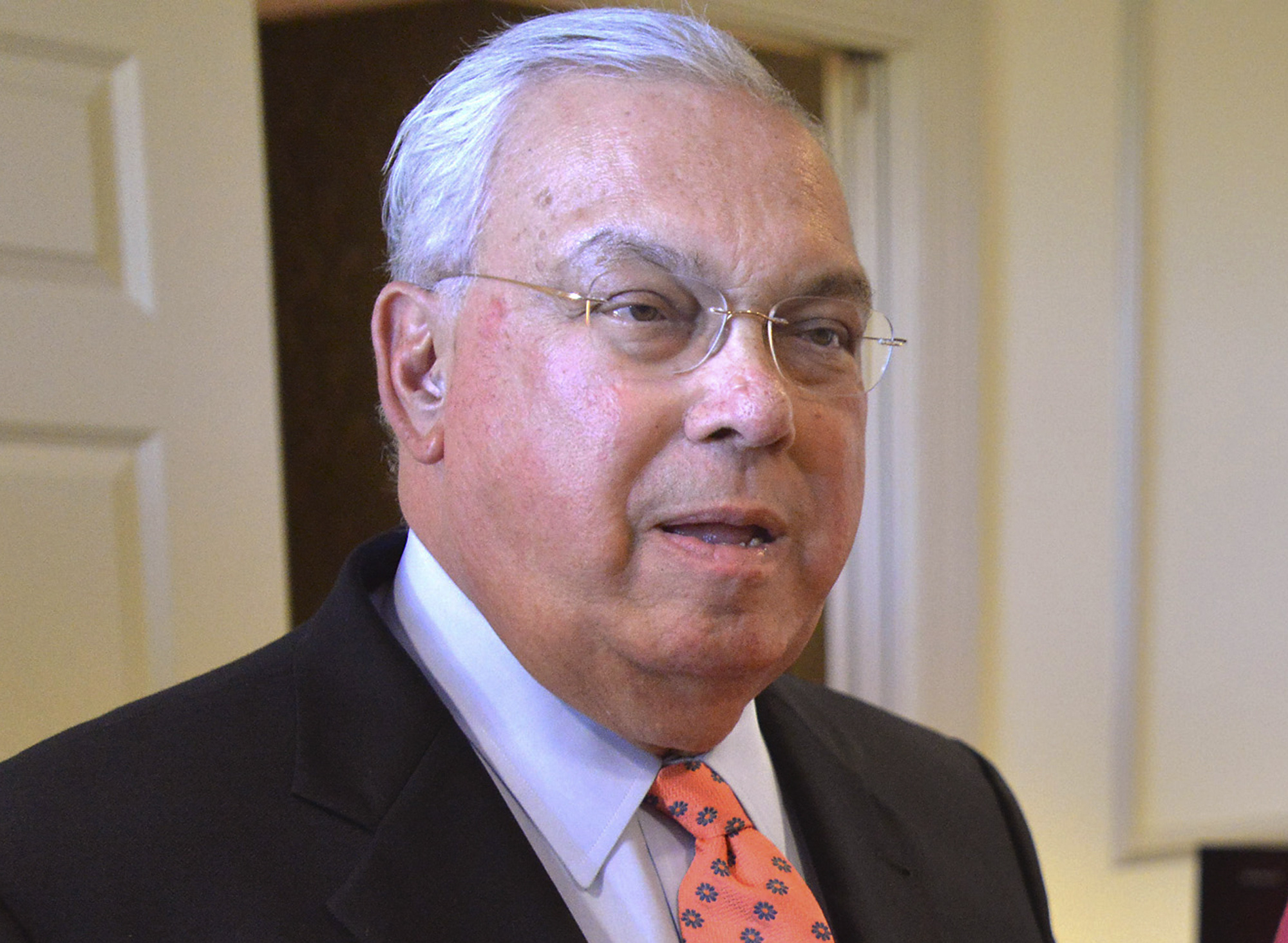 According to the doctors, Menino’s cancer has spread to his liver and lymph nodes and there’s no point in operating. However, a fighter Menino has maintained that he’s never been one to back down when things get difficult.

Menino said that he is confident of getting through his battle with cancer.