Married couples are less likely to develop heart disease than those who are single, divorced and widowed, says a new study.

For the study, the researchers surveyed 3.5 million adults in America and found heart disease were less likely to develop in them. 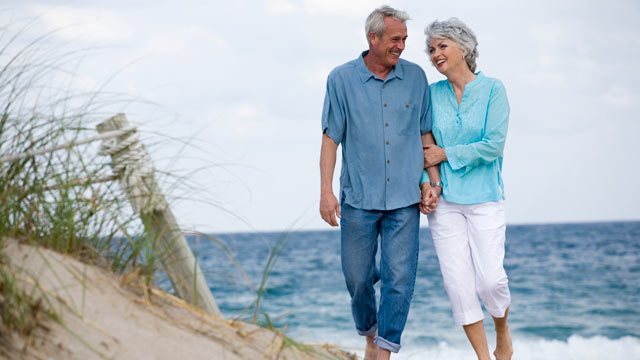 The researchers studied records of 3.5 million people in the age group 21 to 102( with an average age of 64). They were evaluated for cardiovascular diseases. Overall, 69 percent were married, 13 percent were widowed, 8.3 percent were single and 9 percent were divorced.

“The association between marriage and a lower likelihood of vascular disease is stronger among younger subjects, which we didn’t anticipate,” lead author Dr. Carlos L. Alviar, a cardiology fellow at the New York University Langone Medical Center, said in a statement.