You are here: Home / Health / Many Americans believe in medical conspiracy, says survey

A new survey results have found an interesting, still shocking, fact about the tendency of people about medical issues. The survey says, about half of American adults believe in at least one medical conspiracy theory.

For example, three times as many people believe U.S. regulators prevent people from getting natural cures as believe that a U.S. spy agency infected a large number of African Americans with the human immunodeficiency virus (HIV).

Study’s lead author J. Eric Oliver, who is from University of Chicago, thinks that people generally believe in conspiracy theories because they’re easier to understand than complex medical information.

“Science in general – medicine in particular – is complicated and cognitively challenging because you have to carry around a lot of uncertainty. To talk about epidemiology and probability theories is difficult to understand as opposed to ‘if you put this substance in your body, it’s going to be bad,'” he said.

The researchers involved 1,351 adults for the new study. They were asked to answer an online survey between August and September 2013. The data were then weighted to represent the U.S. population. 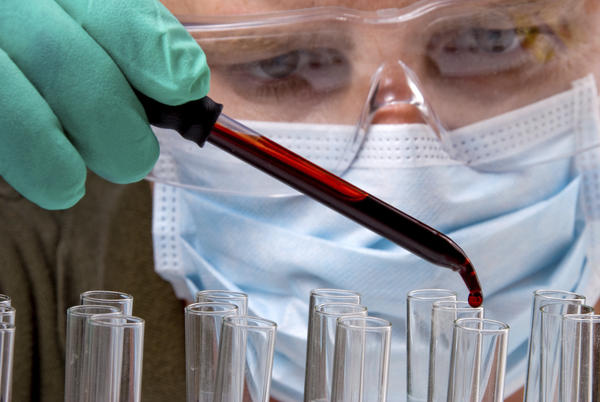 The participants were asked about six popular medical conspiracy theories. They were asked to indicate whether they had heard of them and whether they agreed or disagreed with them.

Some of the theories that were asked about were:  The government knows cell phones cause cancer but does nothing about it, that genetically modified organisms are being used to shrink the world’s population, that routine vaccinations cause autism and that water fluoridation is a way for companies to dump dangerous chemicals into the environment.

KEY FINDINGS OF THE STUDY

Some 49% of the survey participants agreed with at least one of the conspiracies.

37% of respondents who fully agreed that U.S. regulators are suppressing access to natural cures, less than a third were willing to say they actively disagreed with the theory.

With regard to the theory that childhood vaccines cause psychological disorders like autism and the government knows it, 69% had heard the idea, 20% agreed with it and 44% disagreed.