You are here: Home / Health / Link between saturated fats and heart disease under scanner

A new study has challenged the findings of another study that says intake of saturated fats may up heart disease risk.

The new analysis is published in the journal Annals of Internal Medicine by an international group led by a team at the University of Cambridge, UK. The researchers reviewed 72 separate studies on heart risk and intake of fatty acids.

The study was part-funded by the British Heart Foundation.

The researchers found no evidence that supports guidelines that say people should restrict their saturated fat consumption for keeping their heart safe. Moreover, there were insufficient evidences to support guidelines that advise eating more foods containing polyunsaturated fats (such as omega-3 and omega-6) to reduce heart risk. 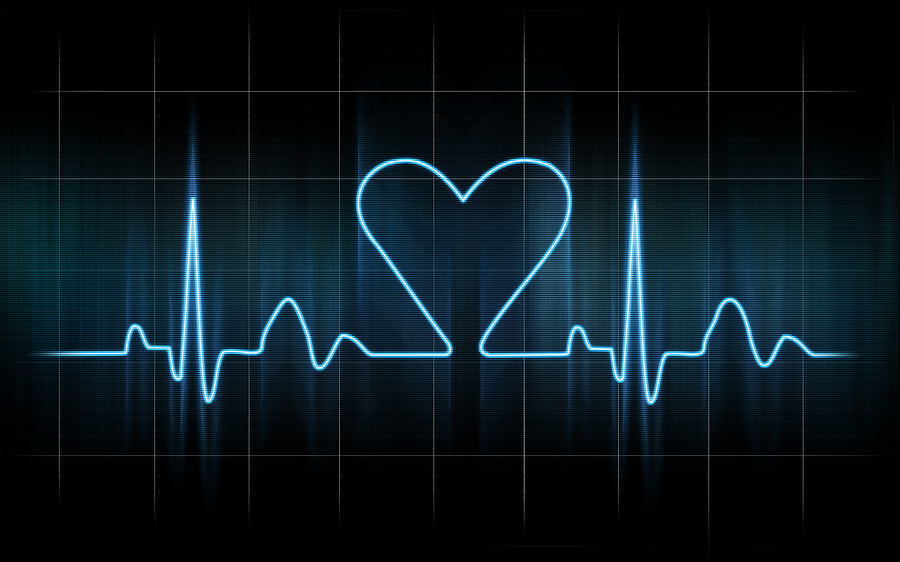 For the review, researchers re-analyzed data from 72 separate studies that included over 600,000 participants in 18 different countries.

While carrying detailed analysis of the previous guidelines, the researchers of the new study found that the current guidelines focus mainly on saturated versus unsaturated fat amounts as opposed to concentrating on the food sources of the types of fatty acid.

Prof. Jeremy Pearson says: “This analysis of existing data suggests there isn’t enough evidence to say that a diet rich in polyunsaturated fats but low in saturated fats reduces the risk of cardiovascular disease.”

Describing the findings as interesting, lead author Dr. Rajiv Chowdhury of the University of Cambridge, said, “The new findings could open new lines of enquiry that carefully question our current dietary guidelines.”