You are here: Home / Health / How far your E-cigarettes safe?

The researcher’s aim of the study was to further understand the relationship between e-cigarette use, conventional cigarette use and quitting among US adolescents.

The researchers found that among those who have smoked, adolescents who also used e-cigarettes were less likely to have given up smoking than those who did not use e-cigarettes.

The study was published in JAMA Paediatrics. The National Cancer Institute has funded the study and it was conducted by the University of California San Francisco’s Centre for Tobacco Control Research and Education.

Study author Lauren Dutra and Stanton Glantz, a prominent opponent of e-cigarettes, said “The use of e-cigarettes does not discourage, and may encourage, conventional cigarette use among US adolescents.” 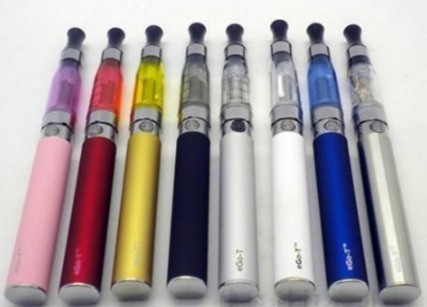 “While the study draws a correlation between smoking and e-cigarette use, there was no evidence to prove e-cigarettes led to smoking,” said Dr Michael Siegel, a professor of community health sciences at Boston University School of Public Health who has spoken publicly in favour of e-cigarettes.

He further added, “The authors seem to have an axe to grind,” he said. “I could equally argue that what this study shows is that people who are heavy smokers are attracted to e-cigarettes because they are looking to quit.”

So far, no sincere research has been carried to trace the health effects of inhaling a nicotine-laced vapour. There’s a lot scientists still don’t know about these modernized method of smoking. These includes the actual chemical exposure that users receive compared with traditional smokers’ intake; the way vaporized nicotine is absorbed by the body; and the effects of secondhand vapour.