Scientists at McGill University have discovered another effect of climate change, saying that heat from the depths of the ocean is being trapped under the Antarctic ice sheets.

The researchers in Antarctica have found an open body of water in the 1970s, which was just like the size of New Zealand, within an ice pack in the Southern Ocean’s Weddell Sea.

Before the study, the researchers believed the phenomenon, known as the Weddell polynya, to be a rare occurrence but the new McGill study say that the polynya in Antarctica region has been effectively held shut for nearly 40 years because of the rising temperature.

Study co-author Eric Galbraith says, “The fact that we can still have a surprise like this after studying the climate system for decades shows just how complex and dangerous (climate change) is.”

Researchers say, polynya is unlikely to reappear, but if it does, nearly 40-years’ worth of heat and carbon dioxide will be released from the depths of the ocean. 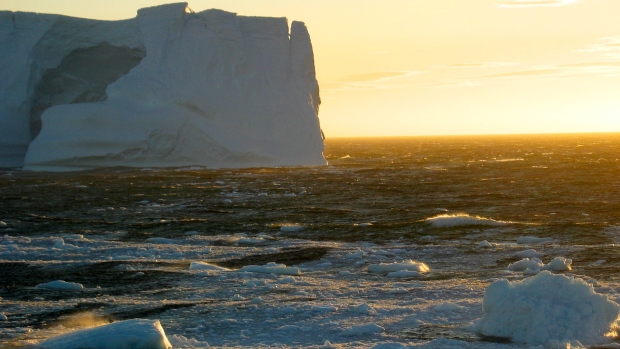 The researchers have held global warming responsible for the phenomenon. Due to the increasing precipitation in the Southern Ocean and the simultaneous melting of glaciers in Antarctica region have flooded the ocean with large amounts of freshwater. This has prevented the warm water underneath from rising to the top, they explain.

In simpler term, the researchers call the deep ocean like the “basement of the climate system” and without polynya, “there’s a trapped door to the basement.”

Galbraith says, “Just like fish in a fish tank that rely on an aerator, deep sea fish need oxygen to be supplied from the air above. It will take many decades for the oxygen to get used up, but eventually it will make it hard for the deep sea fish to breathe.”

The study was published on March 2 in the journal Nature Climate Change.