According to the statement released by Glaxo, several bottles of the Alli drugs contained tablets and capsules of various shapes and colors rather than the usual turquoise blue capsule. Moreover, some packages of the drug were also found tampered with missing labels and unauthentic seals.

Colin Mackenzie, president of Glaxo’s North American consumer health-care division, said, “Safety is our first priority and we are asking retailers and pharmacies to remove all Alli from their shelves immediately.” 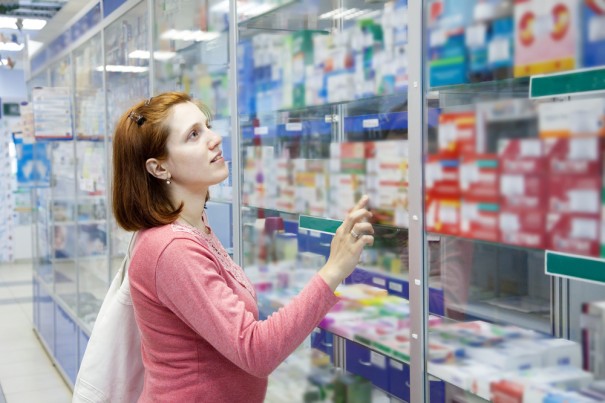 Meanwhile, the company has also issued alert on its website, asking consumers to choose their authentic Alli.

“We have posted a Consumer Alert on our website, www.myalli.com, and issued a news release with information and photographs to help consumers determine if their Alli is authentic,” said Mackenzie.

The U.S. Food and Drug Administration (FDA) is probing the suspected tampering, the company said in a release.

This is another setback for the company as its drug Alli is already under scanner over reports of liver injury.

Alli contains orlistat, a chemical that blocks the intestines from absorbing fat when taken as many as three times a day with meals.