A new study has found some shocking revelations about the gestational diabetes. Researchers have found that this can be quite unhealthy and dangerous for the women during their later stage of life as there is huge possibility of them developing a heart disease.

“We, many times, ignore health related problems during pregnancy. We need to understand that if any of these health ailments remain undetected and ignored, it can be dangerous,” Gunderson said. 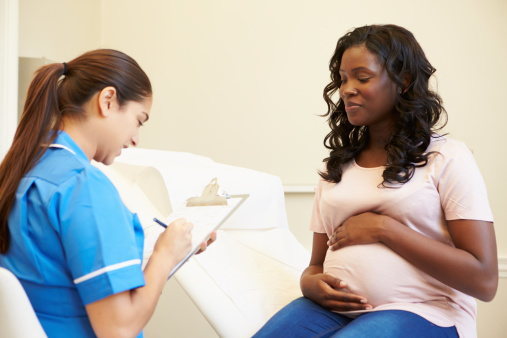 Unlike other forms of diabetes, gestational diabetes may vanish after pregnancy if the woman undertakes proper medications, and follow a healthy diet plan and exercises right after her delivery.