With the smog levels getting worse day-by-day in Paris, the French authorities on Monday introduced driving restrictions in the city on to tackle dangerous pollution levels.

Under the restriction, drivers may only use their cars on alternate days, according to the odd or even numbers on their licence plates. Moreover, the authorities have also provided free public transport, including cycle and electric car-sharing schemes.

“Our core objective is to ensure public safety because we want to end this pollution,” Environment Minister Philippe Martin had said while adding, “The air quality is likely to worsen on Monday.”

This is the first such ban in the twenty years. The decision comes few days before the municipal elections. 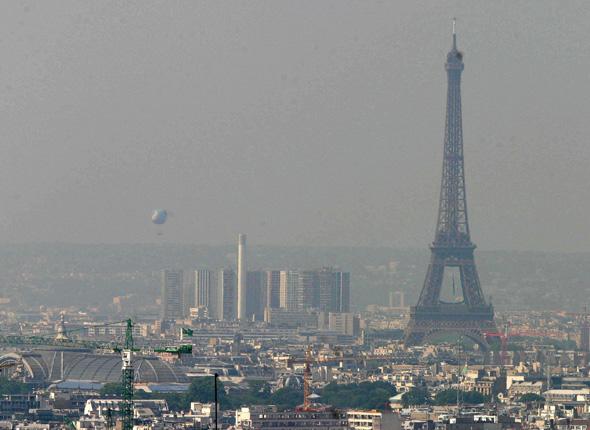 Paris is more prone to smog than other European capitals. According to the experts, this is because of the government subsidies given on diesel and high number of private car drivers.

On Thursday, the European Environment Agency (EEA) figures showed there was 147 microgrammes of particulate matter (PM) per cubic metre of air in Paris – compared with 114 in Brussels, 104 in Amsterdam, 81 in Berlin and 79.7 in London.

Meanwhile, the decision has invited mixed reactions from the political and social corridors, with the political opponents and car associations criticising the decision by saying that it would be tough to police to manage the traffic.

“This is impossible to enforce, stupid and an attempt to win votes,” Pierre Chasseray, president of drivers’ lobby 40 Millions d’Autombolistes, said.