Pharmaceutical company Chimerix Inc has struck a deal with U.S. regulators to provide an unapproved medicine to treat a 7-year-old boy in Virginia who is suffering from a fatal viral infection.

Kenneth Moch, Chimerix President and Chief Executive, said in a statement on Tuesday, “Being unable to fulfill requests for compassionate use is excruciating, and not a decision any one of us ever wants to have to make. It is essential that each individual in a health crisis be treated with equal gravity and value.”

The announcement comes after the company, Chimerix faced intense media scrutiny and was criticized for denying the medication brincidofovir to the ailing boy. 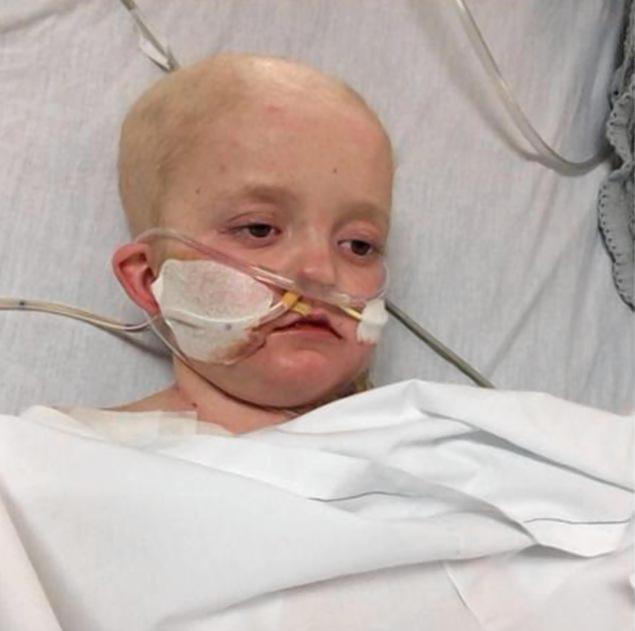 Josh Hardy, a 7-year-old child, developed a bone marrow disorder as a result of his cancer treatments late last year. Hardy remains in a critical condition in ICU at St. Jude Children’s Research Hospital in Memphis, Tennessee. Notably, the small boy has battled kidney and other cancers since he was nine months old, Internet biographies say.

The drug is used to treat adenovirus infections in patients with weakened immune systems.

Notably, the U.S. Food and Drug Administration (FDA) has not given its nod to the drug citing some of its side effects.