The Tokyo-based exchange, MtGox, is under severe cyber attack with hackers assessing its data 150,000 times per second.

The bitcoin exchange has filed for bankruptcy protection in February. Reports say, it was hit with crippling distributed denial-of-service (DDoS) attacks.

The hackers take control of multiple computers during the DDoS attacks and send a flood of data to the target through these computers. These kinds of attacks cause servers to crash and make the websites unavailable. 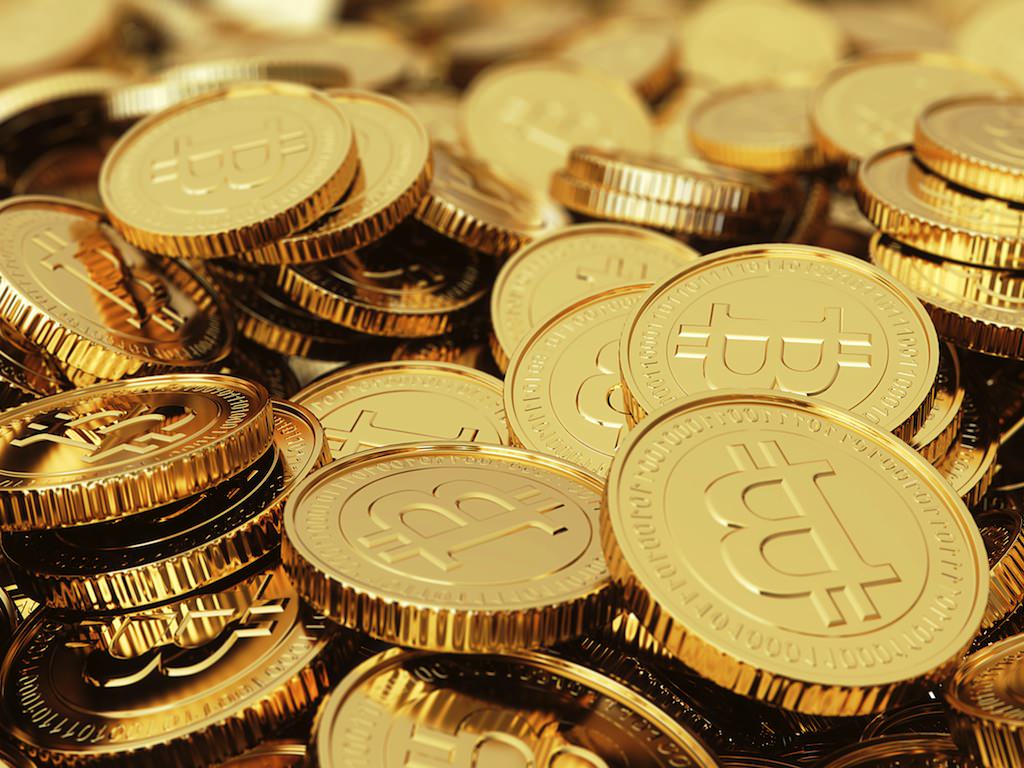 Around 750,000 Bitcoins belonging to customers worth an estimated $575m (£344m) were stolen during the cyber attack on MtGox, said lawyers for the exchange.

Janet Yellen, head of the US Federal Reserve, said, “We have no control over virtual currencies which are not backed by any central authorities.”

MtGox, founded in 2010 by programmer Jed McCaleb and sold to Tibanne Co. in March 2011, became the world’s largest marketplace for Bitcoins. It handles an estimated 80 percent of all transactions of the digital currency.