You are here: Home / Health / Beware of white noise machines: It may make your baby deaf, disabled

Mothers often use white noise machines to help their infants sleep, but the scientists have warned against their use, saying that they are capable of producing industrial-scale levels of sound which could have harmful effects on the children.

According to a new study, published in the journal Pediatrics on Monday, these machines can produce high scale levels of sound and could have disastrous effect on the children who are overexposed to it.

During the study, the researchers found that the sound pressure generated by these sleep machines on daily use basis is capable of damaging the hearing power of the infants and can also lead to impairment in the development of speech and language.

Study author Dr. Blake Papsin of Toronto’s Sick Kids Hospital says,   “These machines are capable of generating hazardous levels of noise. These can deliver noise at industrial levels above that which we would consider safe for industry.” 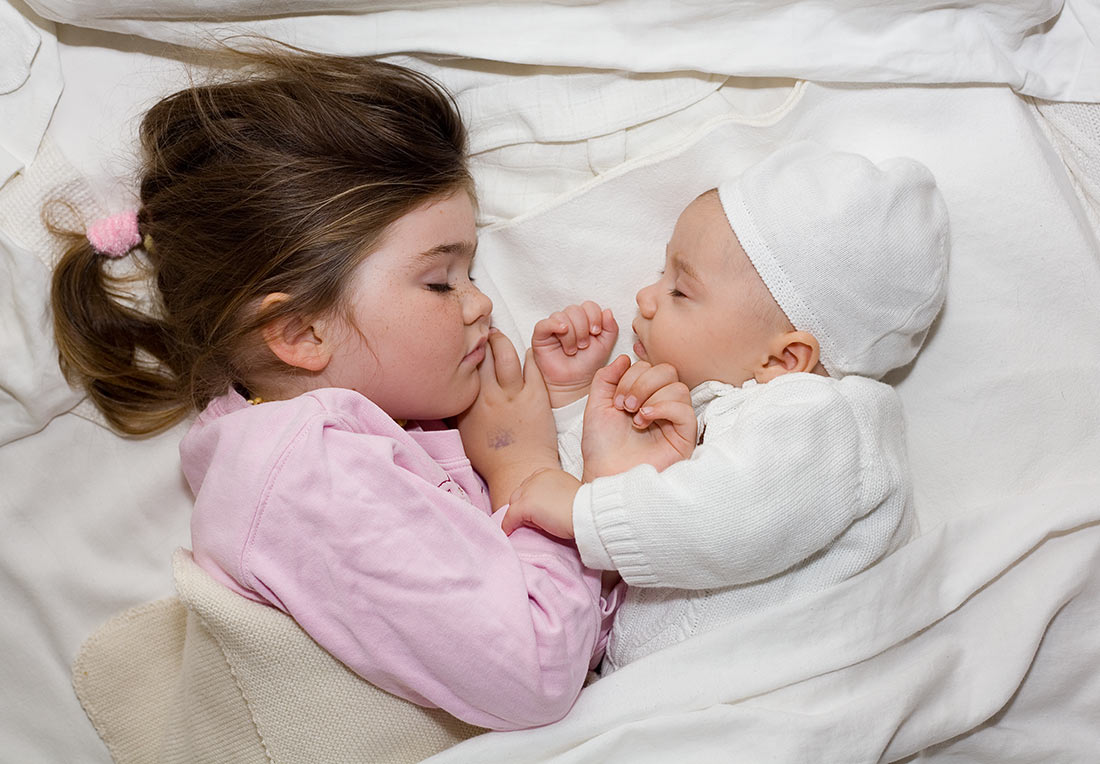 Papsin said that the machines exceeded the current recommended 50 dBA noise limit in all the cases for infants.

Researchers underlined that the ears of infants were very different and delicate than an adult. They say the safety level of sound in babies might be underrepresented. Researchers explain, “The ear canal of the baby actually might be more susceptible than the adult ear. So our safety levels are underestimates”.