Anger is not good for your health. Establishing this fact scientifically, a new study has found that a person’s risk of experiencing a heart attack increases for about two hours following an outburst of anger.

The researchers from Harvard University carried a review of nine studies related to anger and cardiovascular risk. These studies were conducted between January 1966 and June 2013.

For arriving at the conclusion, the researchers calculated the annual rate of heart attacks per 10,000 people in the population and found that persons’ risk of having a cardiac event increased depending on their cardiovascular risk level and the number of times they became angry in a day. 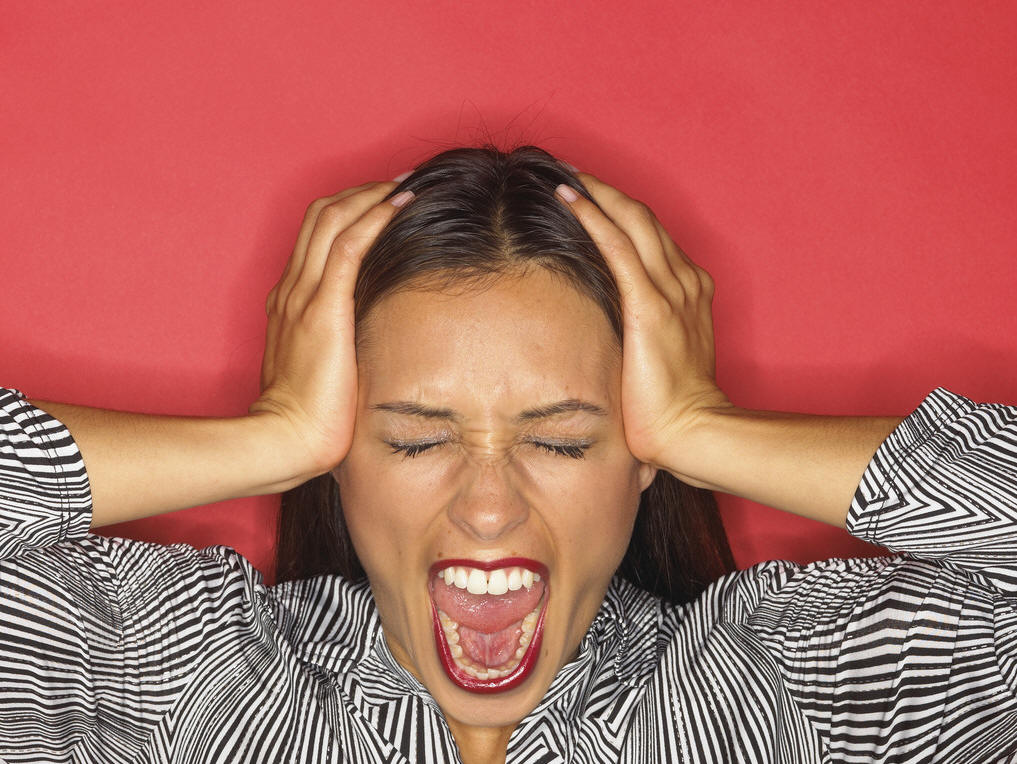 Study author Dr. Elizabeth Mostofsky, of Harvard University, said, “Although the risk of experiencing an acute cardiovascular event with any single outburst of anger is relatively low, the risk can accumulate for people with frequent episodes of anger. This is particularly important for people who have higher risk due to other underlying risk factors or those who have already had a heart attack, stroke or diabetes.”

The researchers clarified that though they were unclear about the complete mechanism behind the findings but they say stress play greater role in increasing heart rate and blood pressure.

The study was published in the European Heart Journal.