When Microsoft had launched its Windows 7 OS it had recorded a sale of 240 million copies in just the first year. A year and half ago, Microsoft launched Windows 8 which has sold 200 million copies in this period. The figures have been officially announced by Microsoft through their head of marketing Tami Reller during a Goldman Sach technology conference. The report comes to us from Seattle. Microsoft took all of six months to reveal these figures. There would have been quite a lot of brain storming within the office walls before the figures have been made public.

The reason for this comparatively lower sales figure of the Windows OS could very well be attributed to the competition being put in by the smartphones, tablets and the likes.  That consumers are now moving away from the traditional personal computers is quite evident from these figures. Tech gurus have already predicted tablets to overtake PC sales in next few years. The ease of use and the mobility factors all matter as also the cost of the devices being much lower. The other options available in the market with high third party support are indeed eating into Microsoft’s till now monopoly domain. 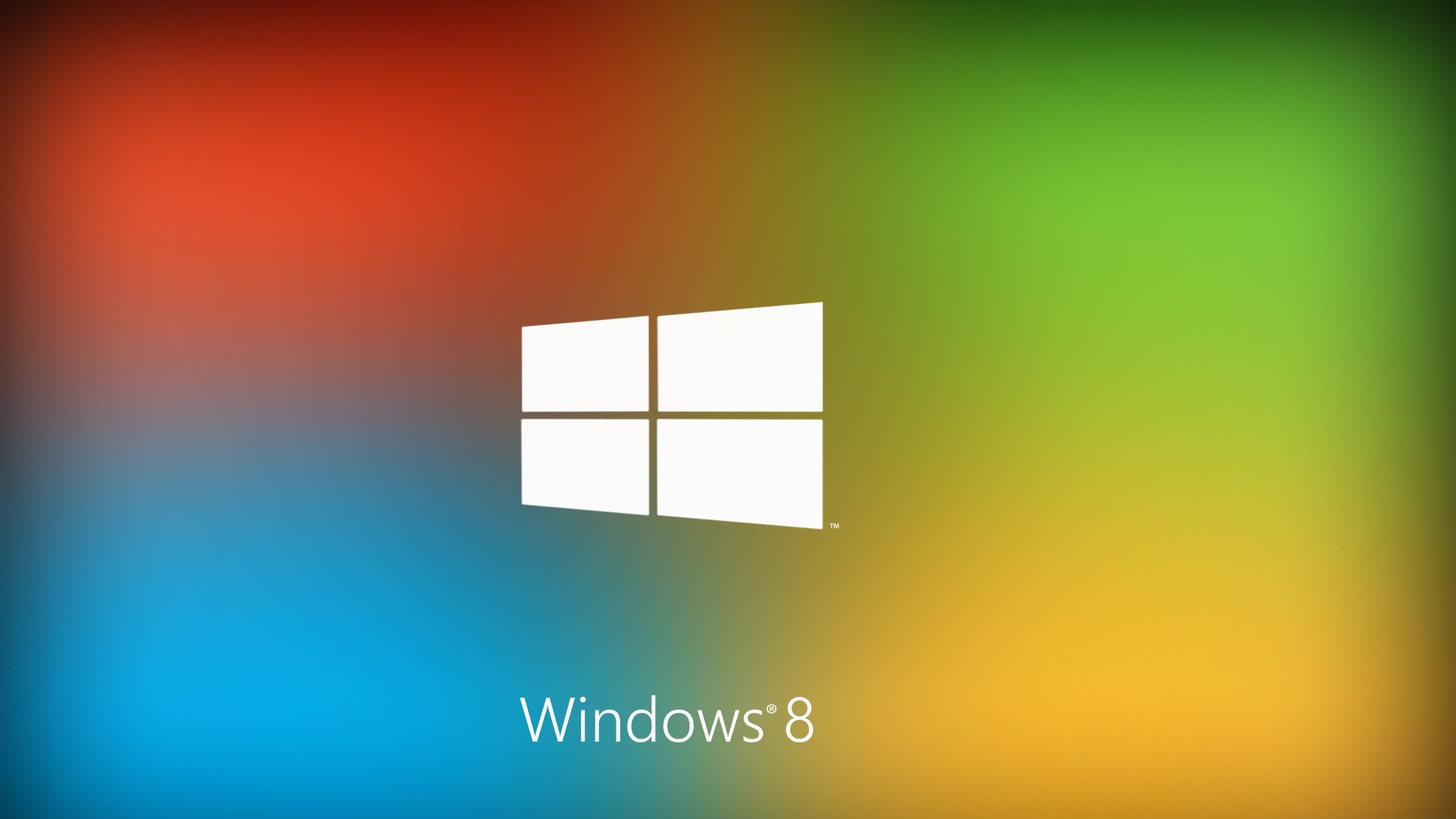 Windows has not been able to work well on touch screen devices, specially the tablets. When the OS had been launched there was hope that it would be able to give users the comfort and ease that they wanted on both the PC platform and also the mobile device platform. Microsoft even launched their own Surface tablet but that too could not match up with Apple devices namely the iPad that it was supposed to compete with. Apple users have not budged from their place and all this has come as a serious blow to Microsoft.