On Thursday, Feb. 14, 2014, Layne Wilson got a call. The call made, asked him to pay a fine for failing to report for jury duty. Wilson was aware that the call was a scam and wanted to notify others.

Layne Wilson of West Valley City got a phone call from a man claiming to be Lt. Jeff Stevens. 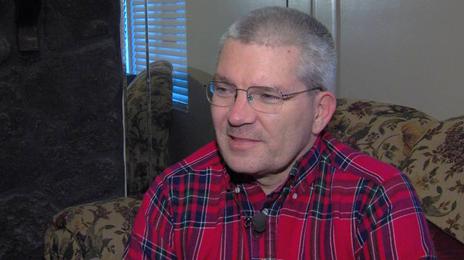 The caller informed that he would need to pay a $500 fine. He would require to visit the website www.green.moneypak.com in order to make the payment.

He was told that if he didn’t pay the fine, then he’d be arrested right then and there.

When asked for the location of the courthouse, he was given an address far from his West Valley City home.

“I thought, ‘Why would Millard County want me?’” Wilson said.

“If you are getting a phone call and someone is saying that they are from a law enforcement agency, from the courts, and they are asking for money, that’s going to be your first indication that something probably isn’t quite right,” said West Valley Assistant Police Chief Mike Powell.

The court has always communicated using habitual mail, he said. They also add a caution that people should never give out private information to somebody they don’t identify.

If someone receives a call like this, they are urged to contact their local law enforcement agencies, so they can warn others.

“You have to be on the defensive,” Wilson said. “You can’t be too careful nowadays.”