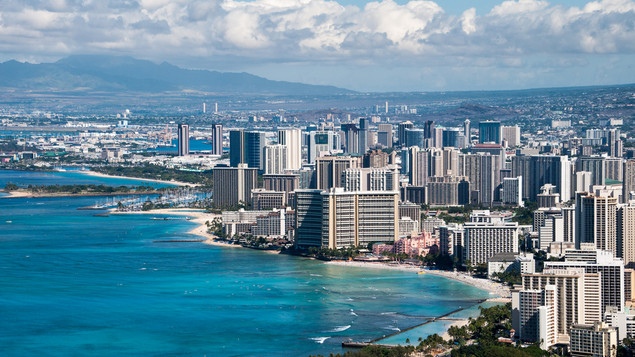 The Honolulu Medical Examiner’s Office confirmed James C. Harte died Friday, four days after he sustained a head injury which he got due to fall on a Hawaiian cruise ship.

An official said an examination was scheduled for Monday as the cause and manner of death were unknown.

Harte, a passenger on the cruise ship, fell and hit his head around 10:30 p.m. Monday. Harte went to the hospital for further treatment on Thursday but died Friday night.

Police do not suspect any foul play.

A dispatcher for the Honolulu Police Department as well as a police officer could not provide additional details, including any information about the cruise line.