You are here: Home / Tech & Science / The secret behind life on Earth

Life on Earth might have been kickstarted by space materials deposited by comet and meteor impacts.

Scientists at NASA, while analysing carbon-rich meteorites found amino acids which help create proteins that are used to make components like hair and skin including the components needed to make DNA.

According to the scientists, these carbon-rich meteorites are quite rare and make up for less than five percent of all recovered meteorites. And meteorites make up only a portion of all the extraterrestrial material that comes to earth. 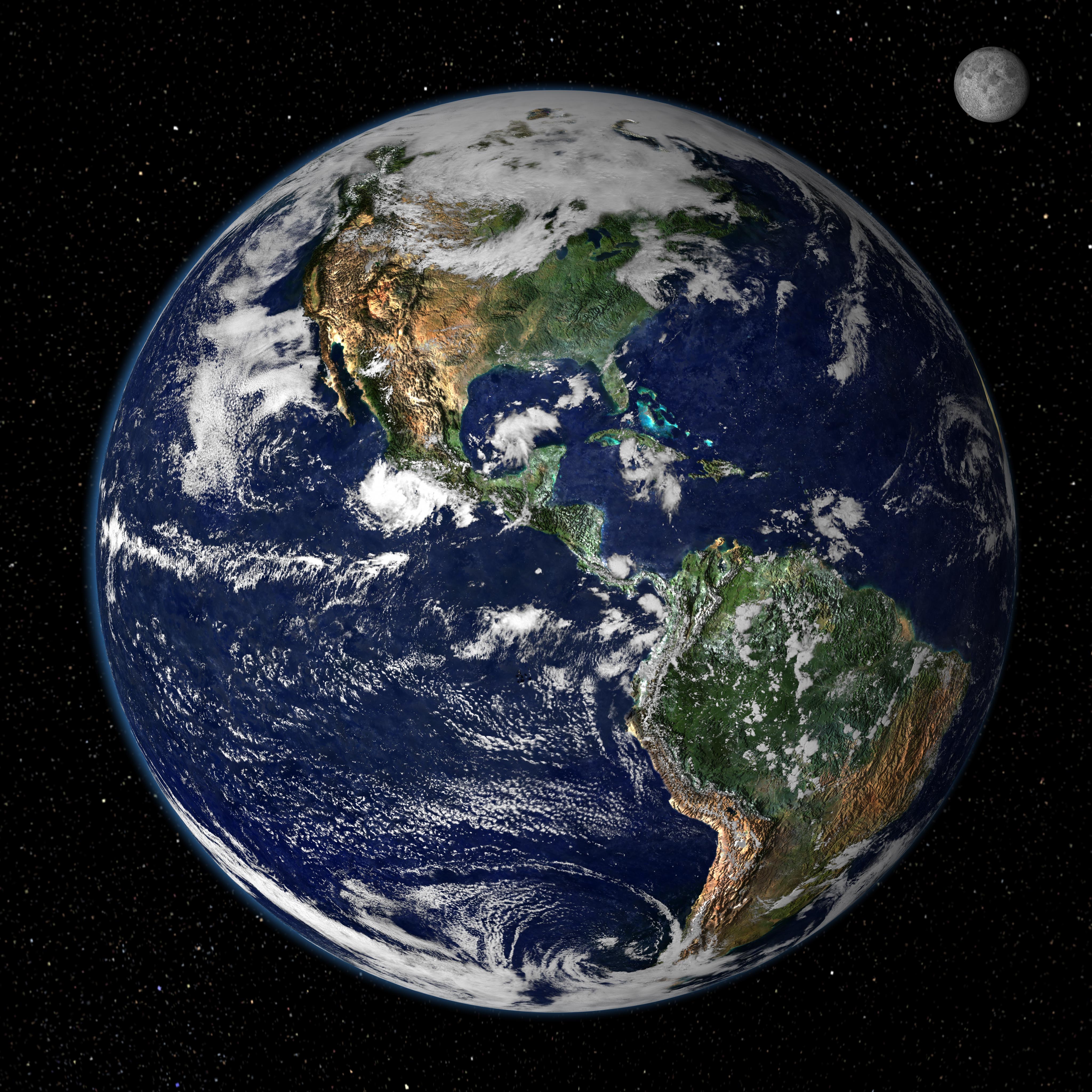 Scientists are not sure how big a part they play in the origin of life as the carbon-rich meteorites contain very low concentrations of the life-giving molecules.

Michael Callahan of Nasa’s Goddard Space Flight Center in Greenbelt, Maryland said that his team at Goddard’s Astrobiology Analytical Laboratory have had to use a new technique to inspect the small meteorite samples in order to study tiny fragments of the well-studied Murchison meteorite.

For this, the researchers used a nanoflow liquid chromatography instrument. They sort the molecules within tiny pieces of meteorites measuring 360 micrograms, which is 1,000 times smaller than the usual size of meteorites analysed.

Later, they applied nanoelectrospray ionisation to give the molecules an electric charge and deliver them to a high-resolution mass spectrometer. This makes them able to identify which molecules were in the meteorite sample.

Callahan said that he is looking forward to investigate other small-scale extraterrestrial materials through this technique. This includes – interplanetary dust particles and cometary particles in future.