You are here: Home / Health / Soda cans likely to have health warnings like cigarette packs in California

All cans and bottles of soda and juice drinks that have sugar added and 75 or more calories per 12 ounces may soon have health warnings in California.

A state lawmaker and medical experts have proposed a first-in-the-nation bill seeking safety warning labels, similar to those on cigarette packs, on the cans and bottles of all sugary drinks and sodas sold in California. 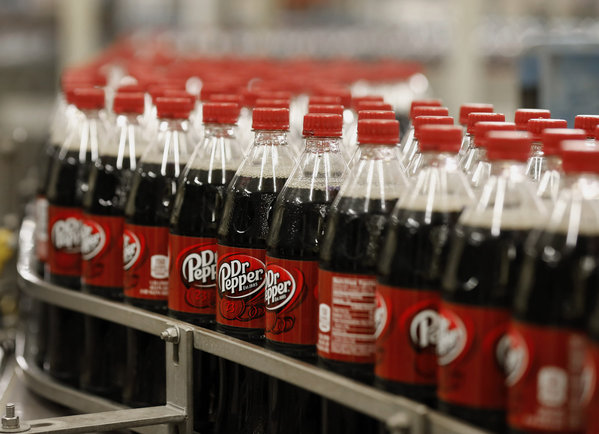 Citing health woes of sodas and sugary drinks at a Capitol news conference, state Sen. Bill Monning (D-Carmel) said, “When the science is this conclusive, the state of California has a responsibility to take steps to protect consumers.”

He further added, “As with tobacco and alcohol warnings, this legislation will give Californians vital information they need to make healthier choices.”

The legislation has invited mixed reactions from the political and social corridors of the state. It is supported by the California Medical Assn. However, CalBev, the state arm of the American Beverage Assn., oppose the bill saying the proposal unfairly singles out one type of product for regulation.

Meanwhile, health experts hail the proposal saying the use of liquid sugar gives soda unique qualities for contributing to diabetes.

According to Dr. Ashby Wolfe of the California Medical Assn, Americans, on average, drink more than 45 gallons of sugary beverages a year.

The World Health Organization-commissioned study shows drinking just one soda a day increases an adult’s likelihood of being overweight by 27% and a child’s by 55%.

In such a scenario, the bill is likely to get green signal from the lawmakers.