Generating electricity from the Sun is very common. Converting sunlight into energy is always done. But now you can use the solar energy to power cars, trains and trucks as scientists have developed a method to produce chemical fuels, such as hydrogen from solar power.

Scientists say using sunlight for producing fuel is related to sun-capturing semiconductors and the catalysts to generate fuel. But they have certain limitations.

Kyoung-Shin Choi, a chemistry professor at the University of Wisconsin-Madison, says, “In order to make commercially viable devices for solar fuel production, the material and the processing costs should be reduced significantly while achieving a high solar-to-fuel conversion efficiency.”

For the study, Choi and his fellow researcher Tae Woo Kim combined low-cost, oxide based materials to split water into hydrogen and oxygen gases using solar energy. The conversion efficiency used was of 1.7 percent, the highest reported for any oxide-based photoelectrode system, according to a study. 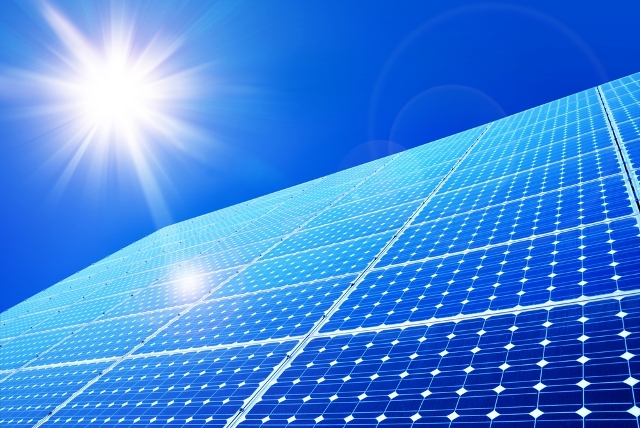 Explaining more on the phenomenon, the researcher says, “What the problem is, in the end you have to put them together. Even if you have the best semiconductor in the world and the best catalyst in the world, their overall efficiency can be limited by the semiconductor-catalyst interface. Since no one catalyst can make a good interface with both the semiconductor and the water that is our reactant, we choose to split that work into two parts. The iron oxide makes a good junction with bismuth vanadate, and the nickel oxide makes a good catalytic interface with water. So we use them together”.

According to the researchers, the efficiency development by nanoporous bismuth vanadate electrode and dual catalyst layers will provide labs for the world with fodder for leaps forward.