You are here: Home / Tech & Science / Scientists probe into mysterious disease causing starfish to gut themselves

Scientists are investigating a mysterious and dangerous disease that is spreading fast in the regions where starfish are found. According to the scientists, the starfish that are infected with the disease gradually rip off their own arms and gut themselves.

Scientists say, it’s something we’ve never heard of before.

The scientists have named the disease as ‘Sea Star Wasting Syndrome’.  The most common symptoms of the disease observed in most of the infected starfish are white lesions on their arms. Scientists say, the lesions spread rapidly, resulting in the loss of the arm. The infection is so dangerous that it consumes the creature’s entire body, forcing them to tear and gut themselves. 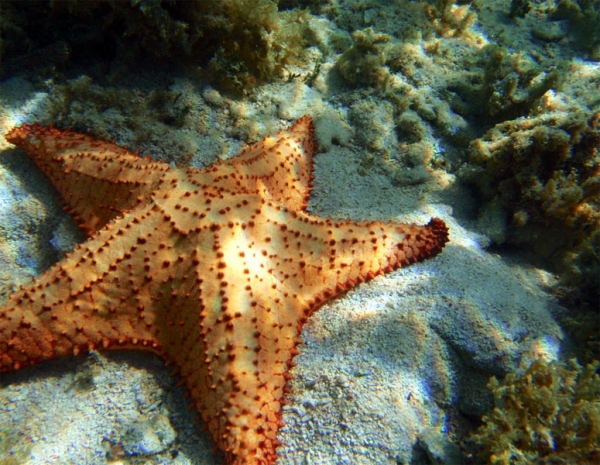 The traces of this disease were first noticed by the scientists off the coast of Washington and now it is spreading quickly towards several regions where starfish can be found. But sightings of dead starfish have been reported first in Alaska and in southern California.

The unknown disease is so dangerous that it makes the starfish lose its own regenerating characteristic. The species is capable of regenerating missing limbs. However those infected with this new disease loses the power.

The disease has remained a mystery among researchers and scientists. In a bid to collect more information about the disease, the scientists have asked the beachgoers to photograph any starfish depicting symptoms of the unknown disease and tweet the images with the #sickstarfish tag.