A team of Russian ‘space farmers’ have successfully managed to grow and harvest variety of crops on board the International Space Station (ISS).

The harvest items are vegetable patch that include Japanese leafy greens, dwarf wheat and peas. These items have been also verified as safe to eat.

Space-based agriculture has long been of interest to scientists. Plants not only scrub carbon dioxide exhaled by astronauts, but could be used to recycle human waste into food. 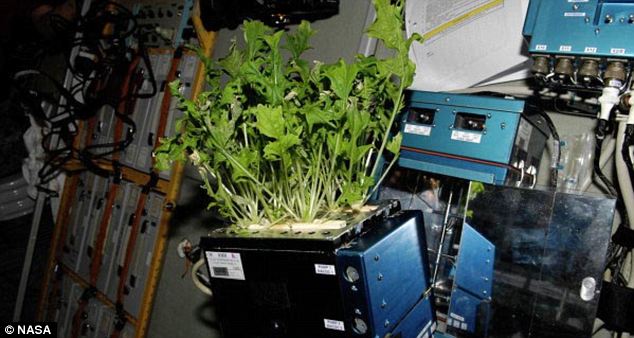 Currently all food onboard the ISS is flown up on periodic resupply missions. This breakthrough in space farming could mean that astronauts could become self-sufficient.

It would also save money in resupplying missions and in fuel because the launch weight of each mission would be lower.

Margarita Levinskikh, a researcher at the Institute of Biomedical Problems said that the experiments with peas have been very promising.

The seeds produced were of ‘extraordinary quality, the researcher added.