You are here: Home / Health / Research Reveals Yoghurt Can Cut Risk of Type 2 Diabetes by 28 Percent

New research has revealed consuming yoghurt can significantly reduce chances of being affected with Type 2 diabetes. However, researchers said it was not the amount of milk or any other dairy products ingested that makes a difference to the chances of anyone getting Type 2 diabetes. Rather, it is the fermented low fat milk that has been found to have the best results. Among the items that qualify include fromage frais, cottage cheese, and yoghurt.

Research in this field concluded that consuming 125 grams of yoghurt at least 5 times a week by an adult will reduces their chances of getting Type 2 diabetes by 28 percent compared to those who ate none of these. The research involved a detailed study of the food habits over a period of one week of 753 individuals who have been diagnosed with Type 2 diabetes. In contrast, other fermented dairy products such as cheese and fromage frais can cut risks of Type 2 diabetes by 24 percent. 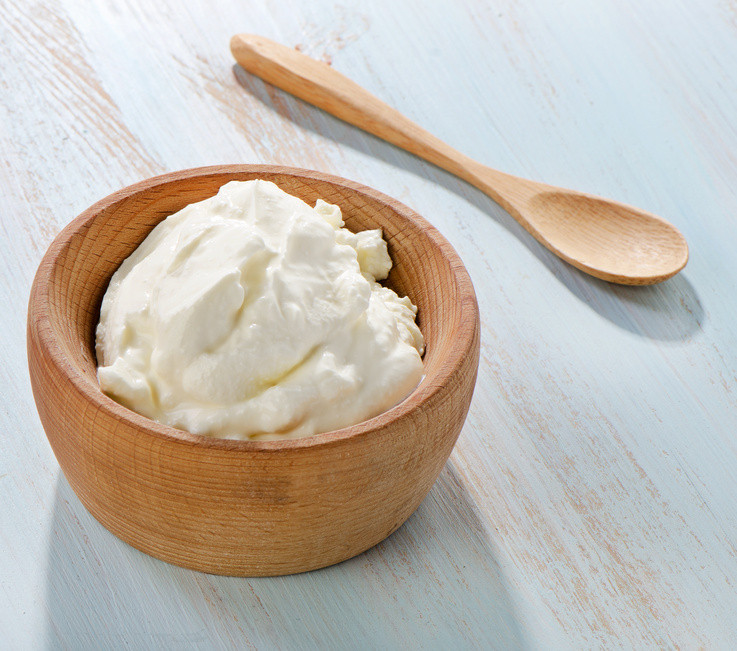 However, it is still a matter of speculation if fermented dairy items can prevent diabetes altogether. While researchers are yet to come to a firm conclusion on this, what they all agree unanimously to is that those leading an active life are least prone to have diabetes. Other factors that have been found to contribute to cut risks of diabetes includes regular exercise, less of smoking and drinking alcohol along with eating a balanced diet.

Dr. Nita Forouhi associated with the Medical Research Council Epidemiology Unit at the University of Cambridge in England who also headed the research team also stated they drew upon data pertaining to a larger group comprising of about 25,000 individuals residing in Norfolk, England.