The researchers at the Harvard Medical School has found that one out three Medicare beneficiaries have multiple doctors who prescribe them painkillers under its Part D program.

The US researchers say receiving painkiller prescription from multiple providers raises the risk of injury and invites several diseases for you.

The study found that over 30 percent people had prescription from more than one doctor. According to the study, 23.1 per cent of them had two providers, another 9.5 per cent had three providers and another 7.9 per cent had four or more providers to prescribe them painkillers. 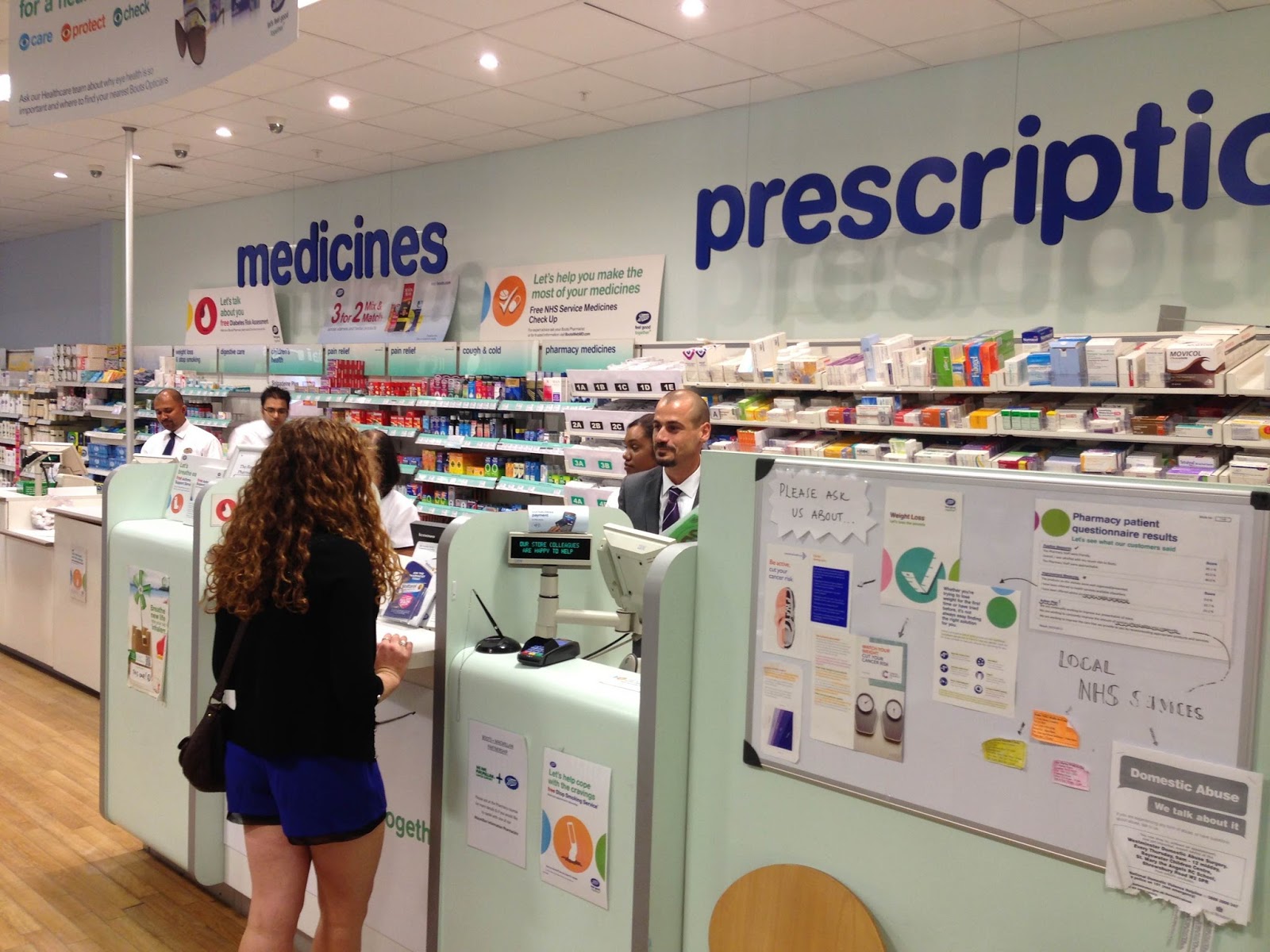 The researchers analyzed the sample of 20 percent of subscribers to Medicare’s prescription benefit, or Medicare Part D, from 2010, including 1.8 million beneficiaries who filled at least one opioid prescription that year. They found many who refer to multiple providers for painkillers.

“The results were shocking as I thought it would be 5 to 10 percent. But when we ran the numbers, it turned out to be 30 percent,” , said study author Anupam Jena, who is an assistant professor at Harvard Medical School and a physician at Massachusetts General Hospital.

The researchers also found a link between the number of prescribers for a patient and the patient’s risk of getting hospitalized.

The study was published in the British Medical Journal.