You are here: Home / Health / Obesity rates among American preschoolers down

A new study on obesity in America has shown some encouraging statistics in obesity rates among younger children. The study says that the rates of obesity among kids in the age group 2 and 5 years have decreased significantly over the past decade. The figures for the last 10 years show that they fell by 43 percent among the American preschoolers.

The study was conducted by researchers at the US Centers for Disease Control and Prevention (CDC). 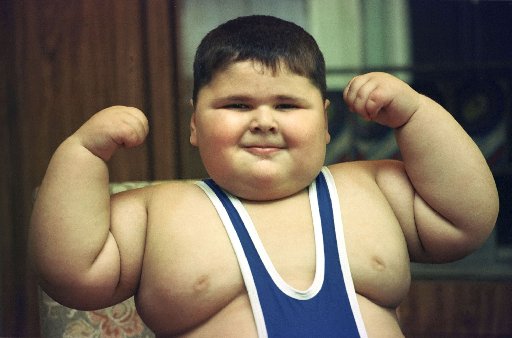 The study was published in JAMA, the Journal of the American Medical Association on Tuesday.

The researchers included the data of the CDC’s National Health and Nutrition Examination Survey (NHANES), which samples 9,000 Americans of all ages, for the study.

CDC Director Dr. Tom Frieden says, “We continue to see signs that, for some children in this country, the scales are tipping.”

According to the researchers, the main reason behind the fall in preschoolers’ obesity rates is not clear.

CDC in a press release said, the standards for nutrition and physical activity have been improving in the nation’s child care centers over recent years. The agency also cites reduced consumption of sugar-sweetened drinks among younger Americans and improvements in breastfeeding, which can help prevent obesity in breastfed children, as reasons behind this significant development.