You are here: Home / Technology / Nokia Normandy Set to be Launched During MWC 2014

Nokia is coming up with a new Android phone in the next few weeks. This is in spite of the fact that Microsoft is in the process of taking over Nokia in the next few days. The effect of this change of guard with the new phone also being unveiled is that the phone in all probability would not be Google based. It rather has possibility of being based on Nokia services and Microsoft apps.

MWC is scheduled to be held on 24 Feb at Barcelona. Wall Street Journal has reported that the new phone to be named Normandy would be unveiled at the event. There have been spy shots and other details doing the rounds of the net since December

Nokia has emerged as the largest manufacturer of Windows based phone. Under the circumstances, Reticle Research person Ross Rubin speaking to VentureBeat has speculated the new Nokia phone to be similar in functionality and working to the Kindle. The Amazon Kindle is based on the Google Android OS but has its own apps running on the Android operating system. 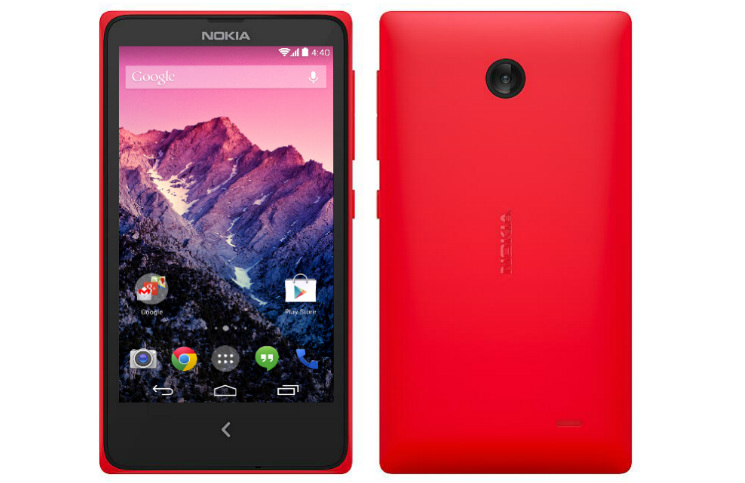 Kindle has indicated a different way for devices to behave given its own set of apps that run on the device. Nokia along with Microsoft, in the views of Rubin, are going to do just that and more, create such apps that would make sure users move away from Android and Google apps. There is the Here maps, Mix Radio and Nokia aided Android apps that would be made available on the new phone.

Microsoft’s contribution to the Nokia angle is not yet known. Analysts mention about the large benefit consumers would gain if Microsoft opts for the Android OS based apps to also run on their platform. There is however the issue of Nokia having the pure Microsoft based Lumia series phone. Microsoft Windows does not work on the lower end phones by Nokia, so there is the risk of competition generated by Nokia and Microsoft against their own self by launching such a Microsoft Android hybrid device.