You are here: Home / Tech & Science / NASA to Create Coldest Spot in the Universe 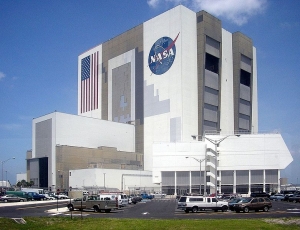 Space is well known for its chilliness. The temperature of gaseous matter usually drops to 3 degrees K, or 454 degrees below zero Fahrenheit. But the scientists of NASA are heading to create the coldest spot on universe inside the International Space Station (ISS) to study the ins and outs of quantum mechanics.

“We’re going to study matter at temperatures far colder than are found naturally,” says Rob Thompson of JPL. He’s the Project Scientist for NASA’s Cold Atom Lab, an atomic ‘refrigerator’ slated for launch to the ISS in 2016. “We aim to push effective temperatures down to 100 pico-Kelvin.”

The Cold Atom Lab is a project led by Project Science that will lower temperatures to 100-pico-Kelvin in the International Space Station. 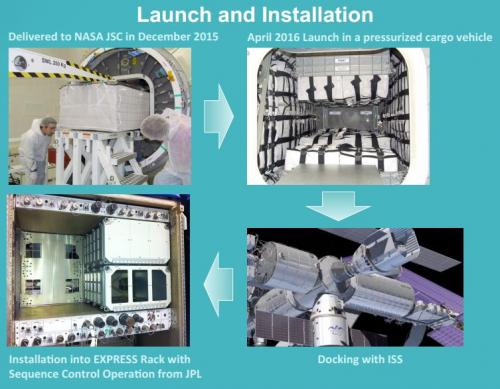 The International Space Station has been selected, as Microgravity is presently permitting for cooler temperatures than on Earth.

The project is planned to commence in 2016.

100 pico-Kelvin is just one ten billionth of a degree above absolute zero, where all the thermal activity of atoms theoretically stops. At such low temperatures, ordinary concepts of solid, liquid and gas are no longer applicable.

In 1995, researchers discovered that if you took a few million rubidium atoms and cooled them near absolute zero, they would amalgamate into a single wave of matter. The same tactic worked with sodium also. In 2001, Eric Cornell of the National Institute of Standards & Technology and Carl Wieman of University of Colorado shared the Nobel Prize with Wolfgang Ketterle of MIT for their independent discovery of these condensates, which Albert Einstein and Satyendra Bose had foreseen in the early 20th century.

The first step will be to analyze Bose-Einstein Condensates, that dilute gases of bosons cooled to almost absolute-zero.

Researchers like Thompson think of the Cold Atom Lab as an entryway into the quantum world. If the temperature drops low enough, “we’ll be able to assemble atomic wave packets as wide as a human hair—that is, big enough for the human eye to see.”