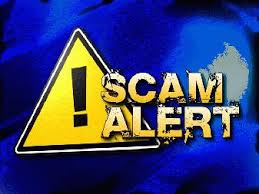 LOWELL, Mass. —A Massachusetts man is charged for conning his 86-year-old grandfather for more an amount of more than $51,000 in a common telephone scam.

Authorities said that someone called the man from Pleasant Grove, Utah from Lowell and pretended that he was an attorney for the victim’s grandson. The victim was arrested in Massachusetts and required $7,000 bail money.

Mohammed Kann, 36 was arrested on a charge of burglary over $250. He was being held and was not present for any further comment. He is anticipated to be prosecuted Monday.

He is only accused for the first package as the second package was signed by someone else. The investigation is  still under process.