Website hacked!!! This is becoming a very common affair these days in the web world. Hackers are rampantly attacking websites and gaining access to user profiles and personal information of internet users. The latest victim is the crowd funding site, Kickstarter.

The company on Saturday revealed that the hackers have stolen user information from its website, although no credit card information was taken in Wednesday’s attack.

“On Wednesday night, law enforcement officials contacted Kickstarter and alerted us that hackers had sought and gained unauthorized access to some of our customers’ data. Upon learning this, we immediately closed the security breach and began strengthening security measures throughout the Kickstarter system,” CEO Yancey Strickler said in the message, which was also posted to the company blog. 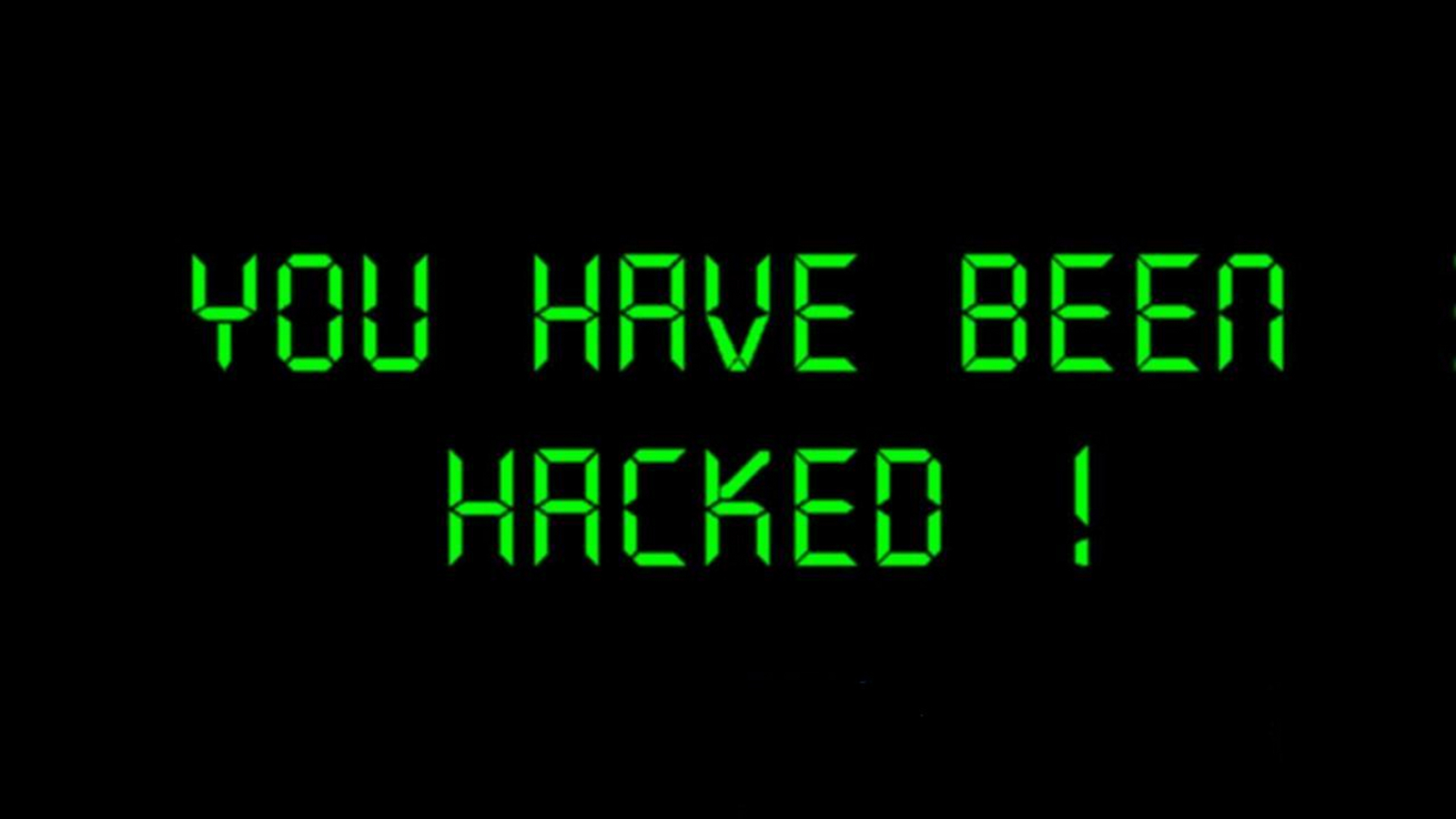 According to the site, hackers only managed to make off with usernames, mailing addresses, email ids, phone numbers and encrypted passwords.

‘Actual passwords were not revealed, however it is possible for a malicious person with enough computing power to guess and crack an encrypted password, particularly a weak or obvious one,’ Strickler wrote in a blog post.

Meanwhile, the company is probing about the hackers and the flaws, if any, that allowed the hackers to access the information on the site. The site is also analyzing on the harm done.