You are here: Home / National News / Justina Pelletier to be back home as Mass. DCF to take final call soon

The Massachusetts Department of Children and Families has finally made a public announcement over taking final call on the release of a 15-year-old West Hartford teen, Justina Pelletier.

Pelletier has been in its custody since February 14, 2013 and has spent more than 11 months inside Boston Children’s Hospital, before Judge Joseph Johnston ordered her transfer to the Wayside Youth and Family Support Network facility in Framingham, Mass.

Sources said that the agency is working on returning her to Connecticut. 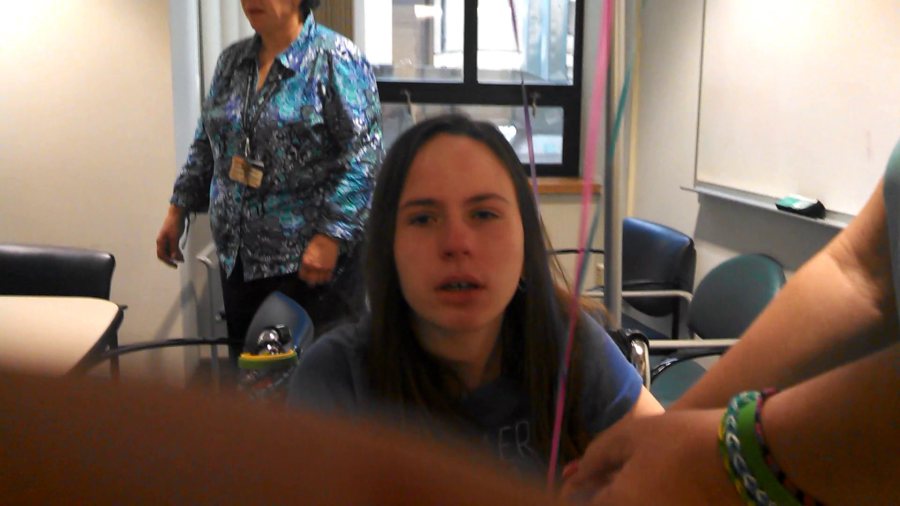 Alec Loftus, Mass. DCF Spokesman, said, “Our primary goal has always been the health and well-being of Justina. We want the parents to be able to work with the providers and courts to ultimately move Justina back to her home state of Connecticut. That is the objective, and is consistent with our previous efforts to find an appropriate placement near her home.”

“The state has withdrawn its motion regarding the gag order that had been established on November 7 last year,” sources confirmed.

The sources also said that a medical team at Tufts Medical Center will provide care for her. The hospital was the one which has diagnosed Pelletier with mitochondrial disease years ago.

Pelletier was admitted to Boston Children’s Hospital on February 10 last year where she was diagnosed with somatoform disorder – a mental condition. The Massachusetts Department of Children and Families took over her custody after her parents disagreed with the diagnosis and were accused of child abuse and neglect.

Meanwhile, a prayer vigil is planned for Saturday in Framingham, Mass, outside the facility where Pelletier is staying now.  Pelletier family will also be present there, organizers said.