Viber is a voice and messaging service that has high subscriber base for their services. The service has now been bought over by Rakuten for a sum of $900 million, as revealed in a statement issued by Rakuten, a Japan based e-commerce company.

Viber has been formed in 2010 by Talmon Marco an entrepreneur based in Italy. Since its beginning the company has gained in rapid steps in the field of messaging and voice by creating apps that could run on iOS or Android. These apps had the specialty that users could use their mobile numbers for making free calls and sending multimedia messages using wireless services i.e. over Wi-Fi connectivity. Users were not required to use the standard user name password combination for login or using these services.

Rakuten buying over the services has been termed by them as a perfect one as their digital business strategy is greatly complimented by this gesture. In their statement the company has mentioned their plans to go into the digital sector in a big way. The e-commerce ventures that the company runs as of now would be further supplemented by this messaging service as they could gain additional clientele. 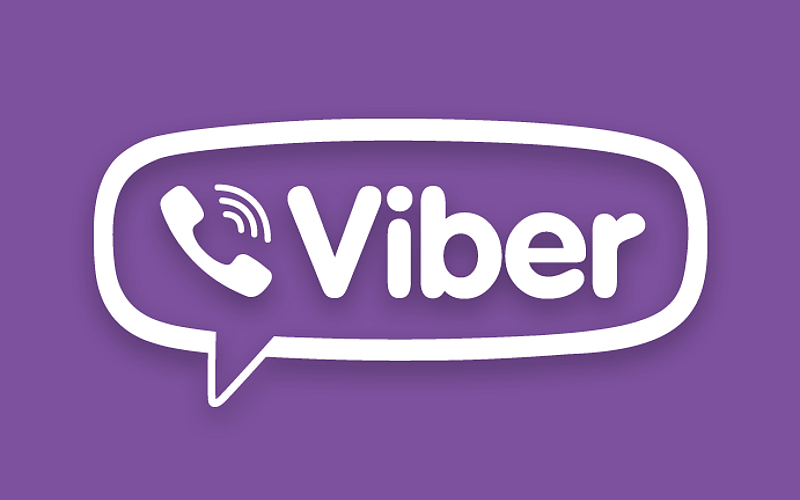 Rakuten services as of now provide users with an id that links their amount available with the company via their secure websites. Rakuten provides a user id to the subscriber who then can use this id to transact any online product. The Rakuten Company in the process gets about $3.9 billion of revenue.

Rakuten have also ventured into other investments like the $100 million they invested into Pinterest and they have also acquired the Canadian company Kobo for $315 million. For those who are not aware, Kobo has been associated with Borders who have been big name in the e-book reader segment.