The US space agency NASA has said that its solar observation satellite Interface Region Imaging Spectrograph (IRIS) has observed the largest solar flare since its launch.

The solar observation satellite observed the output of energy from the sun in spectrums that are invisible to the naked eye, particularly x-rays and light particles. 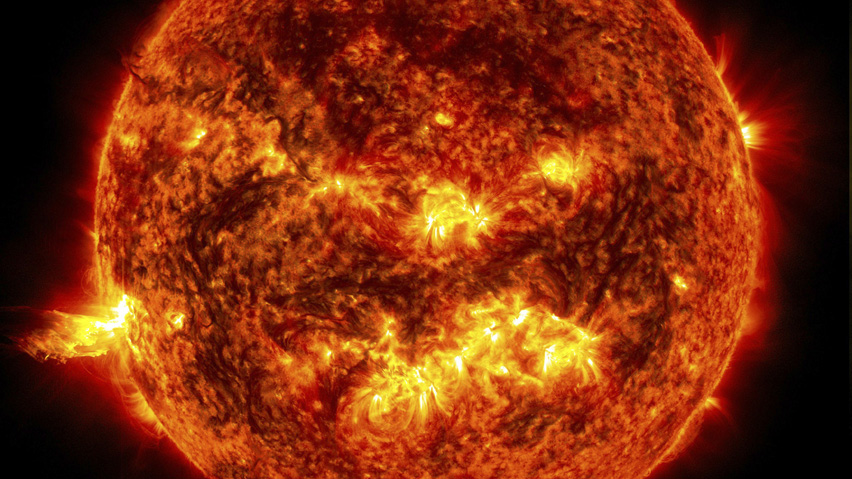 IRIS uses complex computer imaging software, that includes spectrograph and wide range temperature sensors, to collect information on solar plumes and track their energy gaining pattern from the core of the sun to its outer edges.

The IRIS was launched by Lockheed Martin Solar and Astrophysics. NASA was in charge of mission operations and data management.