Dr. Phillip Landrigan and Dr. Philippe Grandjean, who have been working on the study for approximately thirty years, says these industrial chemicals not only pose threats to mothers and their unborn children but can also leave serious neurological damage in the form of devastating brain disorders in both mothers and children.

It is noteworthy, polychlorinated biphenyls (PCB’s) are banned across the United States since the late 70’s. These chemicals were easily found in hundreds of products.

Fluoride, that have been linked to mental disorders, can be easily found in most water supplies. 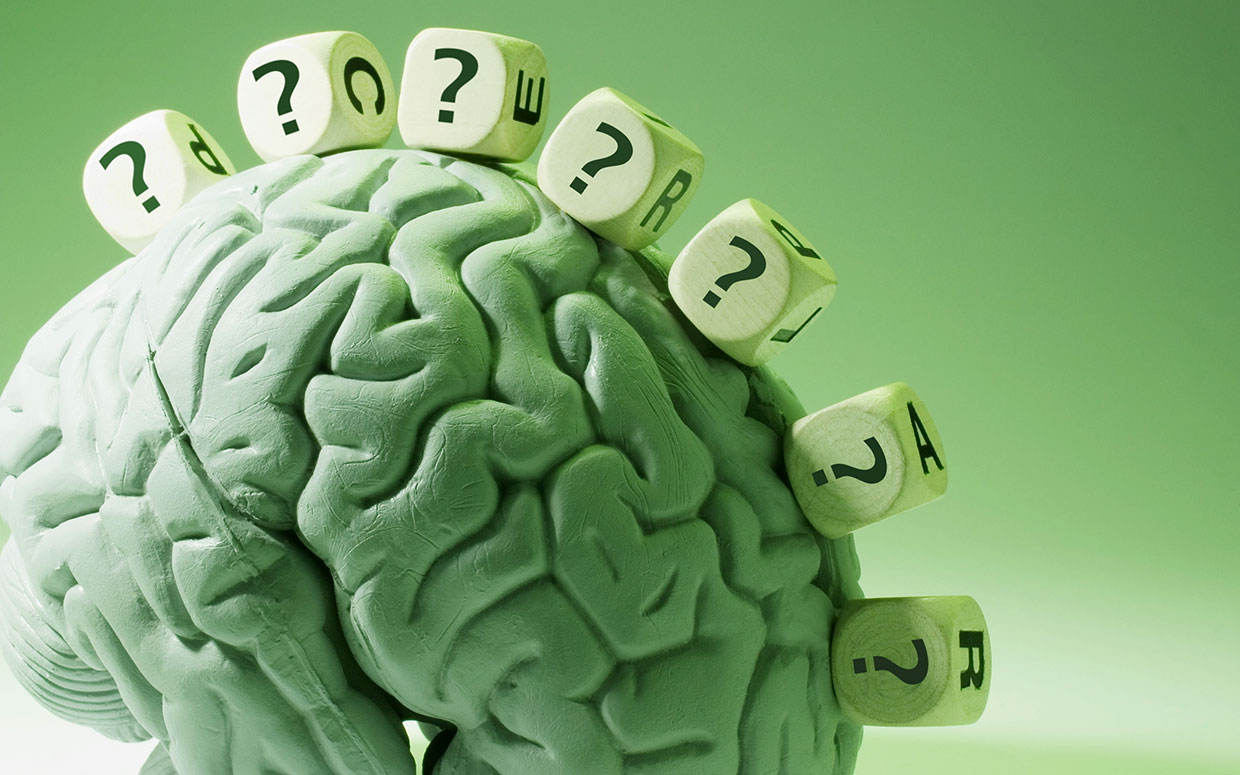 According to the study, the most vulnerable period when these chemicals had the most dangerous effects was when a woman was pregnant. Researchers say pregnant mothers and their unborn child were at higher risk when they were exposed to certain chemicals. Apart from this, the highest level of vulnerability is during utero, infancy and early childhood. Researchers explain this is the time when the brain is going through the most developmental stages.

The study authors also call these chemicals equally harmful for adults and bats for serious remedies.

Even if the study has once again heated the debate of industrial hazards, critics call the study and its results nothing more than a rehash of the earlier findings.

The findings of the study were published in The Lancet.