You are here: Home / Tech & Science / Galileo’s Optical Illusion Got An Answer 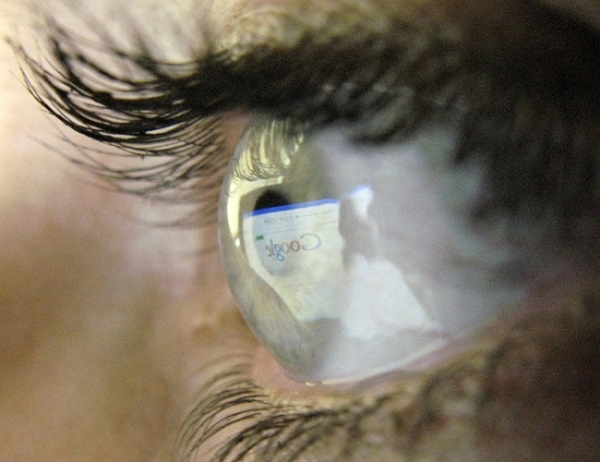 Brain researchers have now found a clear picture of the visual illusion first discovered by Galileo Galilei back in the Sixteenth Century. Galileo, intrigued by a phenomenon in which cosmic bodies seem to change their size depending on position of the observer, correctly deduced that the apparent size differences were illusions created by the human eye.

Due to this illusion Venus appeared several times larger than Jupiter when sighted with the naked eye contrast to a telescope.

Galileo was aware that the lens in the telescopes wasn’t varying the size of the planets. He described the illusion as “impediment of our eyes.”

Hermann von Helmholtz-the 19th Century German physicist said that the reason was “something else.”

A light-colored object on a dark background come out larger than a dark object on a light background, but until recently, no one knew why.

“Every time we think about blur in an image, we usually think about optics,” said Dr. Jose-Manuel Alonso, a neuroscientist at the State University of New York’s College of Optometry and leader of the study detailed on Feb. 10 in the journal Proceedings of the National Academy of Sciences. “But what we’re seeing is, there is another component — the neurons themselves,” Alonso told.

Neuronal blur might even maintain the notion that reading in low light is awful for a person’s eyes, though that issue remains for another study.