For all those who are health conscious and want to know what are the effects of the food products they are consuming on daily basis. How much calories they gain, which ingredient was helpful in loosing that extra kilos and what were the allergic ones-all will be known to you on the ‘nutritional facts’ labels on your packaged food.

Aiming at informing the consumers in a better way, the Food and Drug Administration (FDA) has proposed bringing changes to the labels on packaged foods depicting the “Nutrition Facts”.

The idea of putting the detailed account of the nutritional value of the ingredients was not new in the United States as it was introduced long back in 1993. 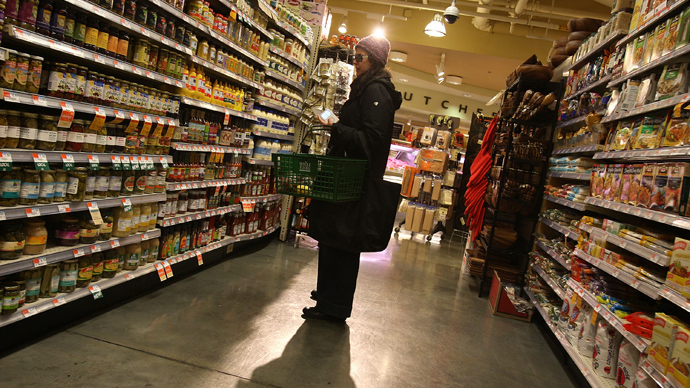 FDA says, no changes have been made in the nutritional facts since its introduction and therefore there is a huge need to update the information to reflect changed eating habits and better inform the consumers.

New researches and studies on health have suggested that the

FDA Commissioner Margaret Hamburg in a FDA blog post, says, “We know that too many people’s health is being compromised by the food they eat.”

The size and bolding on calorie counts prescribed on the food packets will be increased to make them more noticeable and effective on the same time. The labels will include both values for the entire package and each serving size.