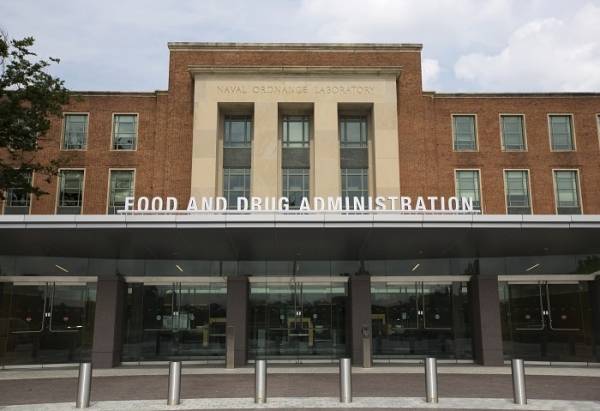 The sleep disorder root to the inability of a completely blind person to regulate the body clock by identifying light from the dark. It is called as non-24 hour sleep-wake disorder (“non-24”).

Non-24 is a chronic circadian rhythm (body clock) disorder in the blind that causes problems with the timing of sleep.

People with non-24 may find their sleep patterns reversed, requiring to sleep during the day and to be awake at night.

“Non-24- hour sleep-wake disorder can prevent blind individuals from following the normal daily schedule that we all take for granted,” said Eric Bastings, M.D, deputy director of the Division of Neurology Products in the FDA’s Center for Drug Evaluation and Research. “Hetlioz can improve the ability to sleep at night and to be active during the day.”

The most common unpleasant response in the clinical trials were headache, increased liver enzymes (alanine aminotransferase) in the blood, perturbed sleep, urinary tract or upper respiratory infection, drowsiness and nightmares or unusual dreams.

After taking Hetlioz, patients should limit their activity to preparing for going to bed, because it can impair the performance of activities requiring complete mental alertness, the company said.

The company directs that Hetlioz should not be used in combination with fluvoxamine or other strong CYP1A2 inhibitors, because of a potentially large increase in exposure of Hetlioz, and a greater risk of adverse reactions. Hetlioz should be avoided in combination with rifampin or other CYP3A4 inducers, because of a potentially large decrease in exposure of Hetlioz, with reduced usefulness.

FDA officials said the new drug should be taken at the same time every night before bedtime and activities should be limited after taking the drug.