When Facebook introduced the ‘A Look Back’ video in celebration of a decade of it being in vogue, they were perhaps not ready for something like this – a father’s wish to see his dead son’s most memorable Facebook moments. John Berlin, father of the deceased had uploaded a video where he made an emotional appeal to Mark Zuckerberg to let him see the one minute videos of his son Jesse Berlin (22) who died January 28, 2012. PIX11 took up the issue with Facebook who were kind enough to grant the wish soon enough.

Berlin said he wasn’t sure if his wishes will be granted but said people can go to any length when they have run out of options. He fought back tears when he made the appeal in the video spanning a little over a minute. The video uploaded to YouTube quickly went viral at Reditt and PIX11. Facebook follows a policy of memorializing the profiles of those who have died and the same is kept out of bounds of all, including the family members of the deceased. The social networking site overrode the company policy while granting Berlin to have access to his dead son’s Look Back video. 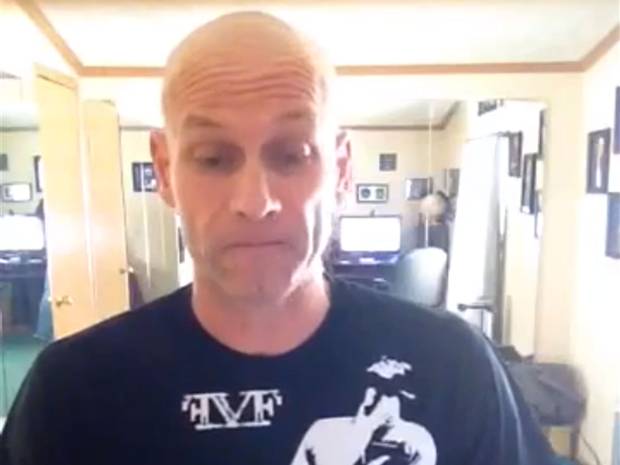 Facebook authorities got back to Berlin telling him that their son’s video is being worked upon and should be ready soon. Berlin further revealed in a comment to his YouTube video that his son died of undetermined causes as the autopsy of his son failed to pin an exact cause. He thanked all who helped him in his ordeal. He was desperate to see the one min video of his son and is happy that it is going to be a reality soon.

Meanwhile, Facebook too is contemplating helping others who have lost their near and dear ones which no do doubt will have a sizeable response if initiated on a larger scale.