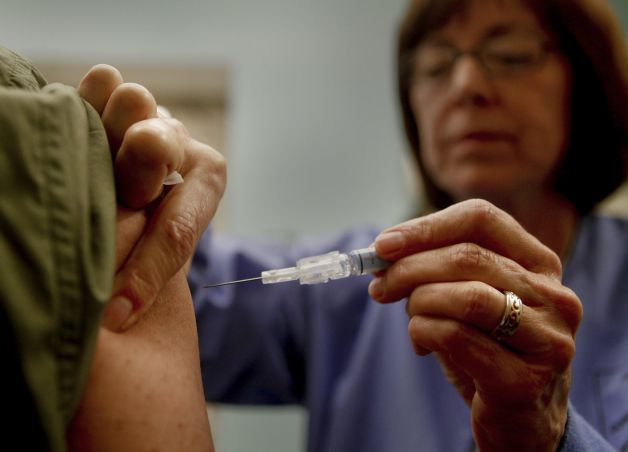 SACRAMENTO, California: A bizarrely influenza flu season has claimed lives of at least 147 young and middle-aged people in California. It is 10 times the number killed by influenza viruses by the same point in time last year, Dr. Ron Chapman, director of California Department of Public Health (CDPH) said on Friday.

The latest numbers provided by CDPH show an increase of 52 cases during the past week.

An additional suspected 44 deaths are under investigation. Flu deaths have been reported from 36 California jurisdictions. The hardest-hit county is Los Angeles with 17 deaths, followed by Sacramento County with 15 deaths.

“We are seeing some leveling off and some declines of influenza activity in California, but it’s not uncommon during the influenza season for things to go up and down,” said Dr. James Watt, chief of the division of communicable disease control with the CDPH. “It’s really too early to say that this decline will be sustained. We’re still in early stages, and it could go in either direction at this point.”

The flu typically is more serious in adults age 65 and older than in younger populations. But people in their late 50s and older appear to have some protection against H1N1, possibly from exposure to a similar strain that circulated in the 1950s. Younger people, on the other hand, seem to be especially vulnerable to the H1N1 strain.

People who are at highest risk are pregnant women, adults age 65 and older, infants, or those with other health conditions. State health officials said there’s no vaccine shortage and recommended those at highest risk get immunized.

The California deaths were caused by a strain of the influenza virus that is sending sufferers across the nation to the doctor for flu-like symptoms at rates that are 50 percent higher than normal, said Lyn Finelli, head of the influenza surveillance and outbreak response team at the Centers for Disease Control and Prevention.

The prevailing strain this season is the H1N1 strain, also known as swine flu which affects young and middle-aged people.

“This influenza season continues to be a severe one as the increasing number of influenza-related deaths indicates,” said Dr. Chapman. “Once again I urge all Californians to get vaccinated, because it is the best defense against influenza.”