You are here: Home / Health / Almost 9 Million Pounds of Adulterated Meat Being Recalled

Federal agencies concerned with food safety revealed they have issued orders for recalling nearly 8.7 million pounds of meat on charges of these being sourced from animals that were not subjected to proper inspection. The animals could have been suffering from diseases and hence the meat was far from being fit for human consumption. The Rancho Feeding Corporation, the North Californian company involved in the goof up had been pulled up for supplying, what authorities claimed 40,000 pounds of adulterated meat as per a statement released on January 13. However, the latest revelation on this jacks up the net quantity of effected meat by a significant amount.

Food Safety and Inspection Service has now got into the act of getting the effected meat removed from stores shelves as early as possible. Fortunately, there have been no reported cases of illness among anyone after consuming the meat. Its not sure as of now which companies or restaurants have picked up the adulterated meat or how much have already been sold off. However, there are high chances of much of the meat have already been sold and eaten considering the recall notice pertains to meat that have been produced and shipped throughout of last year, or from January 1, 2013, to January 7, 2014 to be precise. Further, the packets cite ‘EST. 527’ as the USDA mark of inspection with the case code number ending either with 3 or 4. 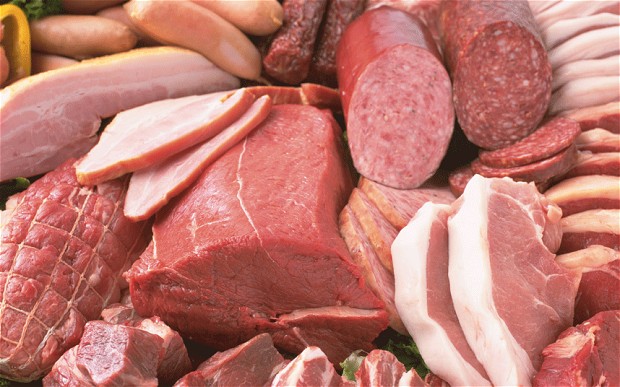 The Rancho Feeding Corporation has been unavailable for any comment on the entire issue.