You are here: Home / Health / Abortion rate at lowest level since 1973 in United States

The rate of abortion has declined sharply in the United Sates and is registered at its lowest level since 1973, a national survey of abortion providers conducted by a prominent research institute has said. According to the report, released on Monday, the number of abortions fell by 13 percent between 2008 and 2011.

The research was conducted by ‘The Guttmacher Institute’ which is a nonprofit sexual health organization supporting legal access to abortion. 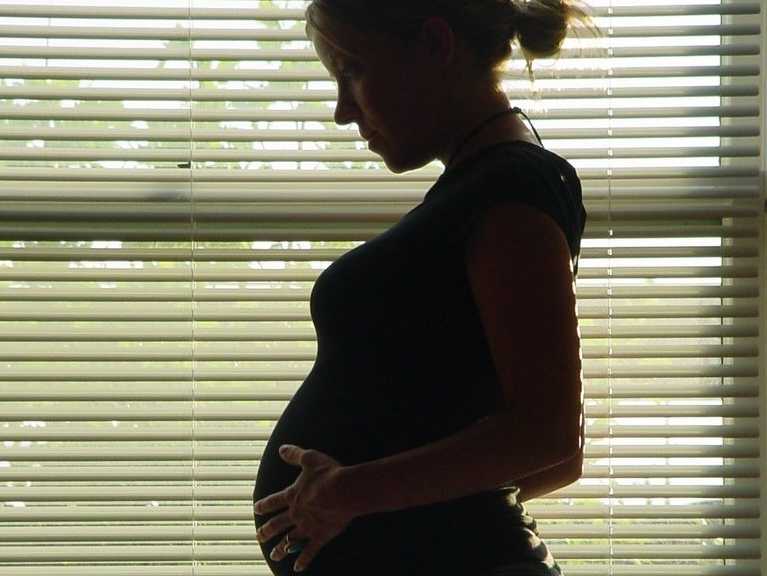 Guttmacher’s figures are highly reliable source for showing abortion trends in the country. They are more up-to-date and comprehensive than abortion statistics compiled by the federal Centers for Disease Control and Prevention.

Lead author Rachel Jones said there appeared to be no link to a decline in the number of abortion providers.

Jones attributes a steep national decline in overall pregnancy and birth rates to the drop in abortions.

According to the researcher, good awareness about contraceptive use among the Americans led to the decline in abortions.

“Contraceptive use improved during this period, as more women and couples were using highly effective long-acting reversible contraceptive methods,” she said.

New York, Maryland, the District of Columbia, Delaware and New Jersey are among the cities with highest abortion rates. The lowest were in Wyoming, Mississippi, South Dakota, Kentucky and Missouri.