You are here: Home / Health / Mammograms not as efficient as thought: Canadian study

It seems a big difference of opinion has developed between the radiologists and cancer experts about the effectiveness of mammograms.

It is a common notion among the general mass that women who get mammograms are less likely to die of breast cancer than those who didn’t get the tests. But a new Canadian study published last week in the British Medical Journal has challenged this general opinion by suggesting that women who had mammograms succumbed to breast cancer at the same rate as women who didn’t undergone the tests. 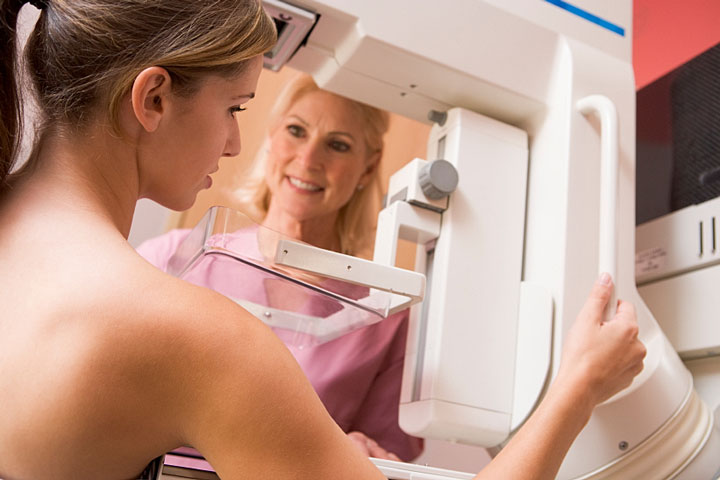 The study researchers included nearly 90,000 women and divided them in two groups. While about half of the participants had undergone mammograms, the other half didn’t undergo tests. It was generally conceptualized that by catching cancers at an earlier and more treatable stage would be beneficial in defeating the disease. But unfortunately, the results didn’t turn out that way. The researchers, after tracking these women for up to 25 years, found that women who had mammograms succumbed to breast cancer at the same rate as women who didn’t.

The results of the study have stirred the hornet’s nest in the medical corridors with the American College of Radiology – the medical group that represents the doctors who read mammograms – heavily criticizing the study.

“The study is incredibly flawed and misleading. Taking its results seriously would place a many women at increased risk of dying unnecessarily from breast cancer,” ACR warned in a statement.