The University of Utah, which is probing the incidence of possible sperm swap at fertility clinic in a Salt Lake City area, said that no significant lead has been achieved so far as the case is more than a century old and the suspect is dead. Moreover, the fertility clinic where the alleged crime occurred is no longer operational and the clinic has left no records that might show the extent of the scandal, the University said.

The major development is that the University has received 17 calls so far on its hotline from people who have undergone artificial insemination at the same clinic. They suspect that their sperm samples may have been tampered with as well. 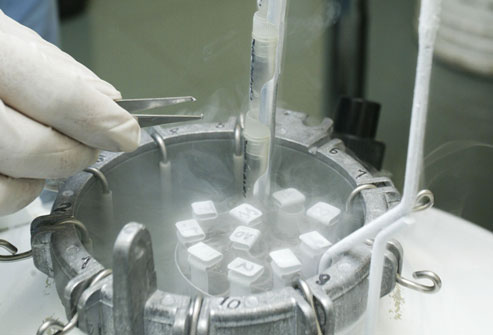 The University officials said they have been struggling hard to collect evidences because the alleged crime happened in 1991 and the clinic was shut down in the 1990s and the most troubling thing is that the suspect is dead. The accused died in 1999.

Meanwhile, the victim has said that she is not satisfied with the University’s probe.