The Utah Department of Workforce Services on Friday reported that the number of Utahns who are gainfully employed increased last month.

It stated that state’s nonfarm payroll employment for December last year grew by 1.8 per cent, which means creation of 22,500 new jobs to the economy compared to that of December 2012.

The report further said that, the seasonally adjusted unemployment rate fell by two-tenths of a per cent from November to 4.1 per cent. There were approximately 57,800 people without jobs last month who were actively seeking work, it added.

The survey also stated that the overall jobless rate, nationally, declined 0.3 per cent to 6.7 percent.
It estimated a fifth consecutive month of below-average job growth. 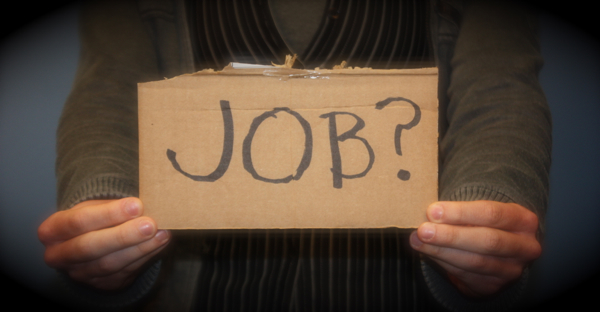 Nine of Utah’s 10 measured private sector industries added jobs. The sectors that gained largest are Education and Health, Trade Transportation and Utilities, and Leisure and Hospitality.

On the other hand, government employment contracted by 5,200 jobs in the same period.

The report attempts to measure employment across the state in a timely manner. The full census of employment is processed months later.