A 28-year-old Utah man survived after being buried two feet inside the snow during an avalanche in Logan Canyon in southeast Idaho on Saturday.

Matthew Morgan, a snowmobiler from Farmington, got caught in the avalanche near the Utah-Idaho border at about 1:30 p.m. on Saturday while riding with four others. 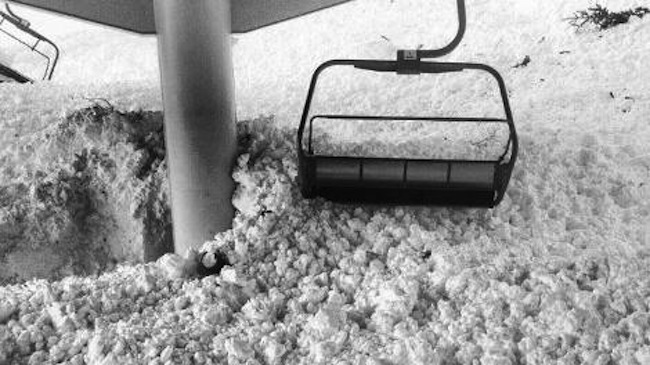 According to Lt. Doyle Peck of the Cache County Sheriff’s Office in Utah, the man went into unconscious stage when he got stuck under two feet snow. However, he soon regained consciousness when his companions dug him out.

He was then rushed to Logan Regional Hospital for treatment of two fractured legs, a broken arm and hypothermia. He was further transferred to McKay-Dee Hospital in Ogden, where he was in stable condition on Sunday. Doctors say, he is recuperating to the treatment.