The water levels in Utah’s major reservoirs registered second lowest level in the last 20 years, officials said, suggesting that the reservoirs are likely to sit below their fill lines for some time.

Mark Anderson, chief engineer for the Weber Basin Water Conversancy District, said that the water reservoir levels across Utah are averaging 35 percent of capacity and it is about the second lowest level in the last 20 years

Calling Utah as a deep hole water-wise, Utah Snow Survey Supervisor Randy Julander said that the recent snowstorms have failed to drive us from this crisis as it was like a drop in the bucket. 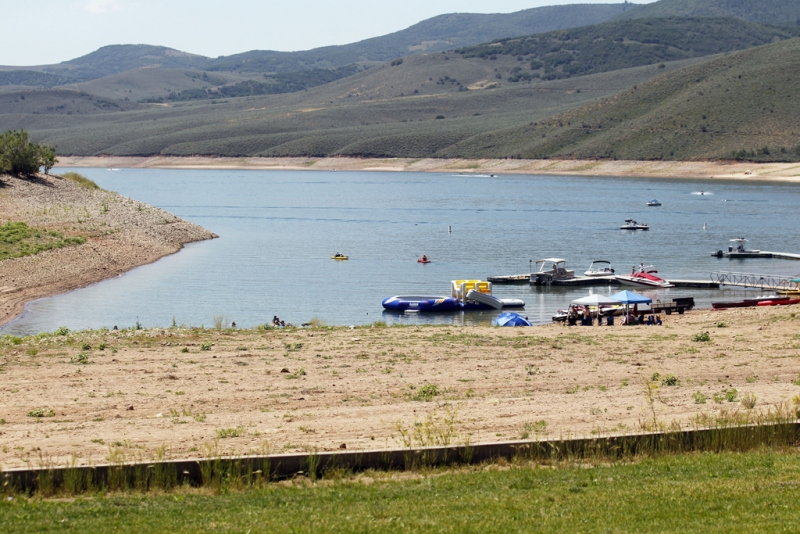 Julander also asked the people to keep pace with the available resource as the storms are not enough to suffice the demands.

Utah started receiving enough early-season snowfall, but the storms stopped around mid-December. However, they started picking up again.

The hydrologists are expecting more snowfalls in the coming days to increase the water levels in Utah.

Last year, the venue of famous Outdoor Retailer Boat Show was forced to be moved to Pineview Reservoir due to the extremely low water levels at Jordanelle Reservoir. Pineview’s water levels were also below average.