Utah has ranked 10th in a study of freest state among all the 50 United States.

The freedom study, which is being conducted every year since 2009, was prepared by Mercatus Center of George Mason University and was authored by assistant political science professors William Ruger and Jason Sorens. The authors included an extensive list of factors to define freedom.

Utah has increased six points on its overall freedom score since 2009, according to data collected each year.

As far as fiscal and economic freedom was concerned, Utah ranked high in the list. This suggested that the state had an economically favourable environment. In this category, states were evaluated under sections like tax burden, government employment, government debt and fiscal decentralization. Utah came out with impressing figures in all the mentioned criteria. 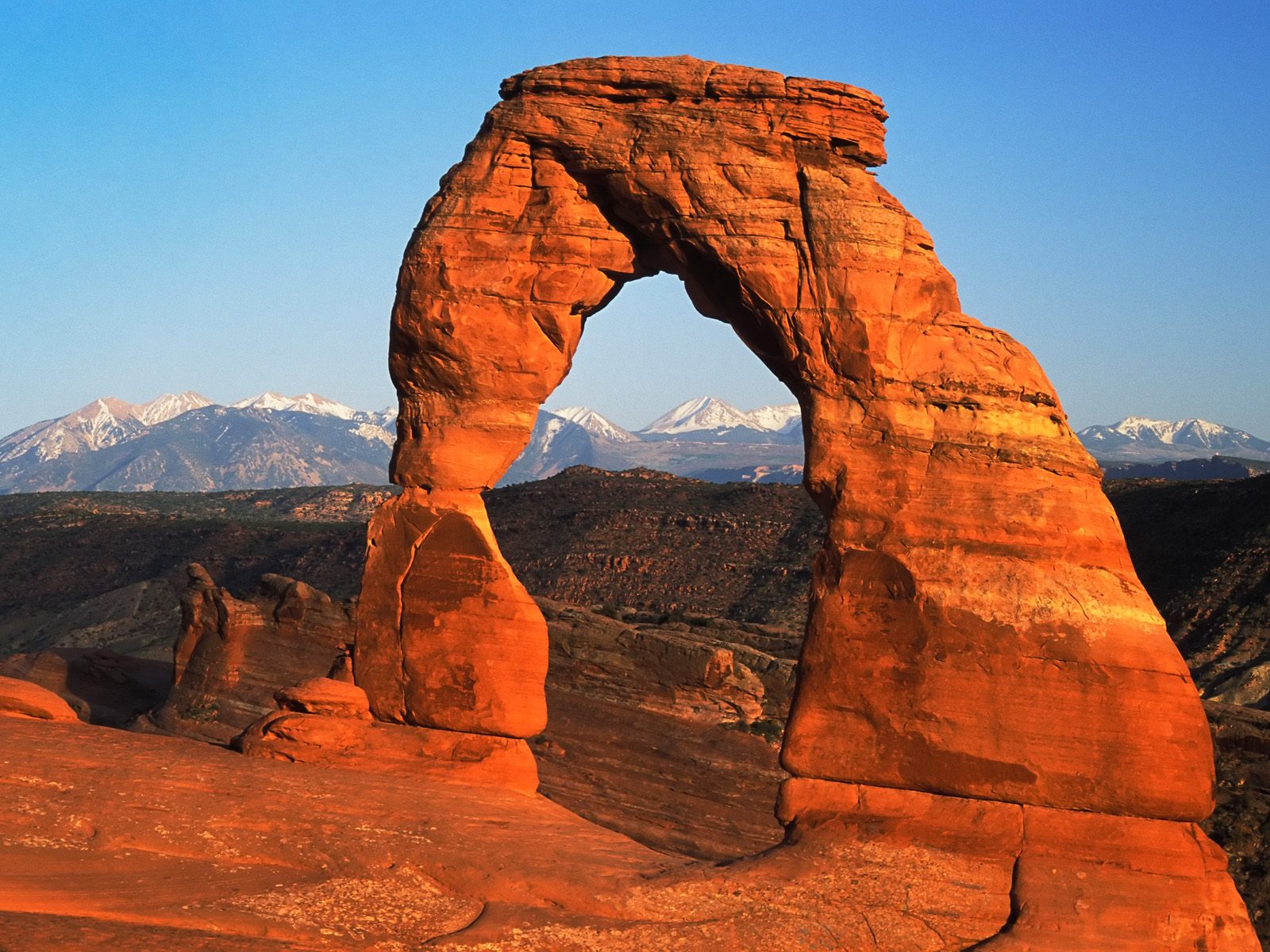 The study says, “In terms of fiscal policy, Utah remains a low-tax state with better-than-average fiscal decentralization and government employment. The state can do a lot better on spending and debt.”

Utah stood somewhere at the middle position in giving personal freedom. Personal freedom was calculated on factors such as marriage freedom, alcohol freedom, tobacco freedom, marijuana and salvia freedom and civil liberties. Notably, Utah has the strictest liquor laws in the United States.