London-based public firm TomCo Energy has filed a proposal with the Utah Division of Oil, Gas and Mining seeking large mining operations in the southeast part of Uintah County.

Uintah County is the largest natural gas producer in Utah, with 272 billion cubic feet produced in 2008.

TomCo is focused on the development of its substantial 100% owned oil shale assets located in the prospective Green River Formation in the US state of Utah. The company has a licence to use the EcoShale which is an innovative technology from Red Leaf Resources to extract oil. 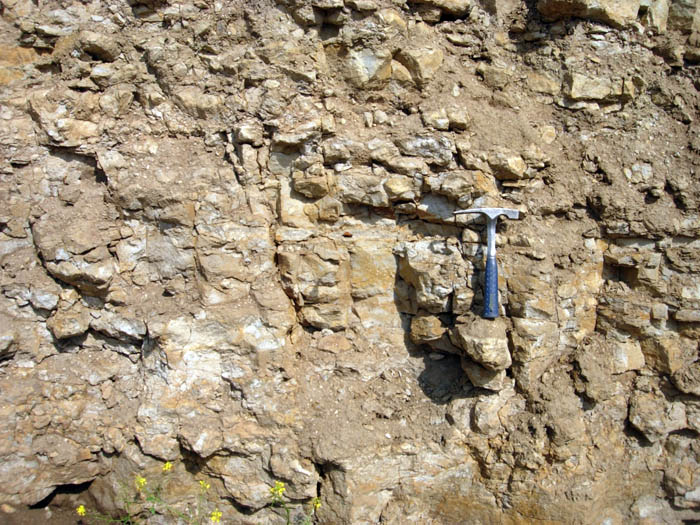 Red Leaf Resources has secured a ground water discharge permit for its block from the Utahan authorities and is likely to begin mining operations at the Uinta Basin shale this spring. If it gets green signal from the state authorities, its mine project at Seep Ridge would become the nation’s first commercial oil shale operation after a century of attempts.

The EcoShale method keeps hydrocarbon-bearing ore in lined pits. These ores are then cooked at 725 degrees for about 210 days. The method is used to convert or retorts solid kerogen into liquid petroleum. Solid kerogen is found in a slice of the Green River Formation.

Comparing the EcoShale process with other shale retort process, TomCo publicist Ed Portman said, “It is more environmentally friendly, requires less water, has less emissions and the quality of the oil is better.”