University of Utah is probing the incidence of possible sperm swap at fertility clinic in a Salt Lake City area.

A woman has accused a now-closed lab, Reproductive Medical Technologies Inc, to have wrongfully inseminated the sperm which didn’t belong to her husband. She said the sperm possibly belonged to the lab’s part-time employee.

The university also declined that it owned or operated the lab saying the school had contracted with it for specimen preparation and semen analysis. 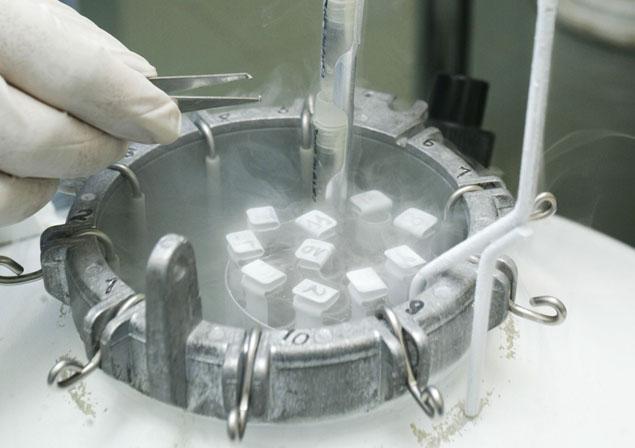 The woman’s identity has not been revealed.

The women told a television channel, “It was shocking for me. When I compared my daughter and my husband’s DNA, I found they were not matching.”

The woman said during the interview that she along with her husband had approached the lab in the early 1990s for the artificial insemination process after she faced trouble conceiving. Her daughter was born in 1992.