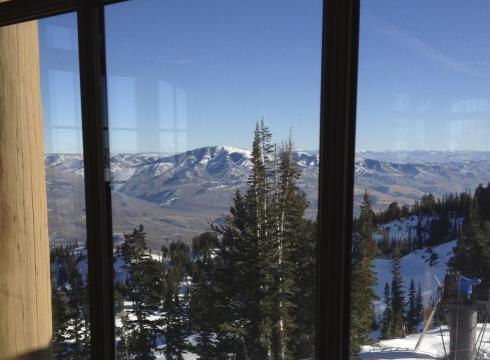 BRIAN HEAD, Utah – Utah ski resorts hopes to recover from snow drought it has been facing for the past several weeks with the help of this week’s winter storm.

A year ago, snowfall at Utah was about twice the average rate, and resorts were rejoicing in the white stuff, crammed with crowds of tourists swarming the ski slopes.

At close to 10,000 feet, he said Brian Head Resort have been able to keep much of their snow, only making a little to fill in the gaps.

“Being a seasonal area, and relying on weather, you take it as it comes and you do what you can,” Robison said. “And at times you try and get creative.”

Robison said they’ve done fairly well throughout the season, despite of lack of fresh powder to offer customers. The skiers have been captivated with the venues and say any day on the slopes beats a day at the office.

Robison expects up to 8 inches of fresh snow from the storm expected to hit Wednesday night.